With the new rule of nomination, housemates were asked to vote two of them to be evicted from the game. Wathoni, Neo, Trikytee and Kaisha  painstakingly waited for their fellow housemates to decide their fate as they were called into the Diary room to vote. 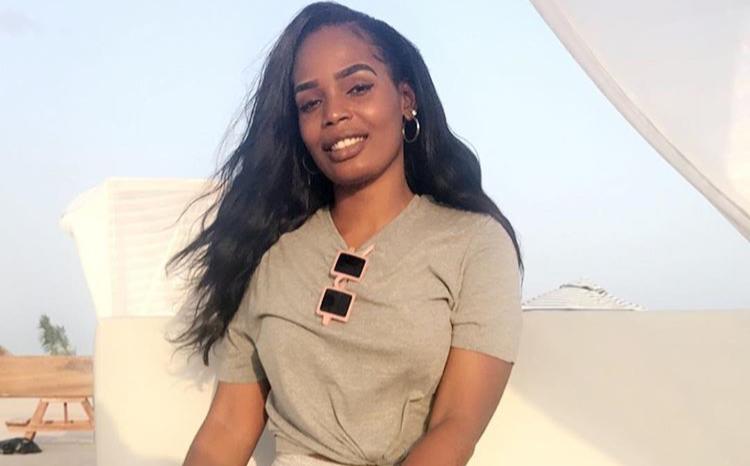 The eviction was a single eviction process, which saw another only one housemate, Kaisha sent out of the house after Eric and Tochi went home last week.

After the viewers’ votes, four housemates, Wathoni, Neo, Trikytee and Kaisha had the lowest votes and they were stood up for possible eviction.

With the new twist that was initiated at the last eviction process where viewers were stripped of the eviction rights, housemates were made to nominate two housemates out of the four up for possible eviction, to be evicted from the house.

The housemate nomination process started with the deputy head of house, Kiddwwaya, who nominated Wathoni and Kaisha. Praise selected Trikytee and Kaisha.

With the majority of the housemates picking Kaisha for eviction, she was announced as the next housemate to be evicted from the lockdown house.

So far, two male and three female housemates have been evicted from the show. Fifteen housemates are now left in the game to clinch the coveted grand prize and be crowned the Big Brother Naija season five winner.

Reality star, Ozo gets a house from his fans on his birthday (Video)

BBNaija: “I dont want to compete with you” – Jaypaul tells Boma to step back from Jackie B

#BBNaija: Yousef gets support from his students as they take to the street to campaign for him to survive eviction