It’s another Sunday and with it, comes eviction night in the ongoing BBNaija reality tv show.

The four housemates with the least votes are Wathoni, Neo, Trikytee and Kaisha. 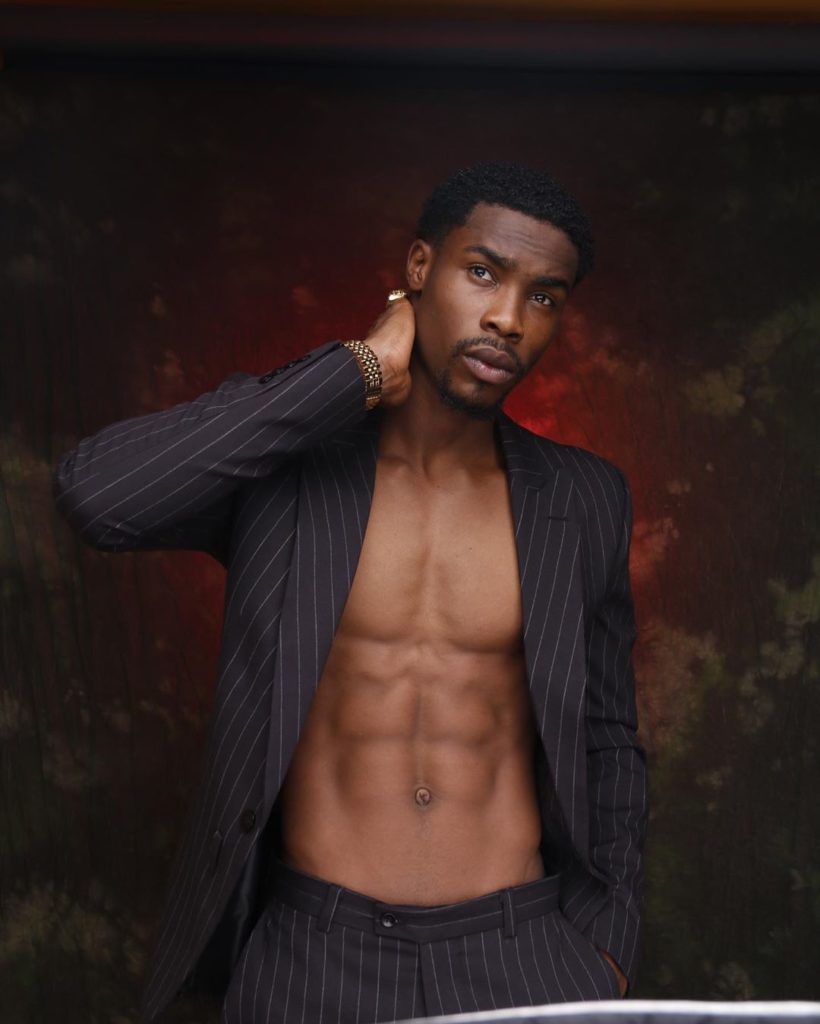 One after the other, housemates were called into the Diary Room, where they each disclosed the names of the two housemates of their choice to be evicted. According to the host, Ebuka, at least one housemate will be evicted tonight… 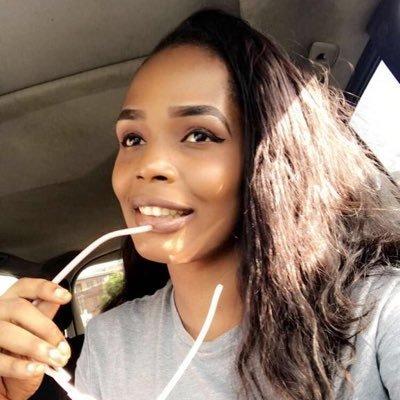 The Big Brother Naija reality TV show for the year 2020 started Sunday, July 19th, 2020. The TV format first berthed in Africa after Multichoice bought the franchise to create Big Brother Africa in 2003. The reality TV show ran for 10 seasons before it was stopped by the organisers. 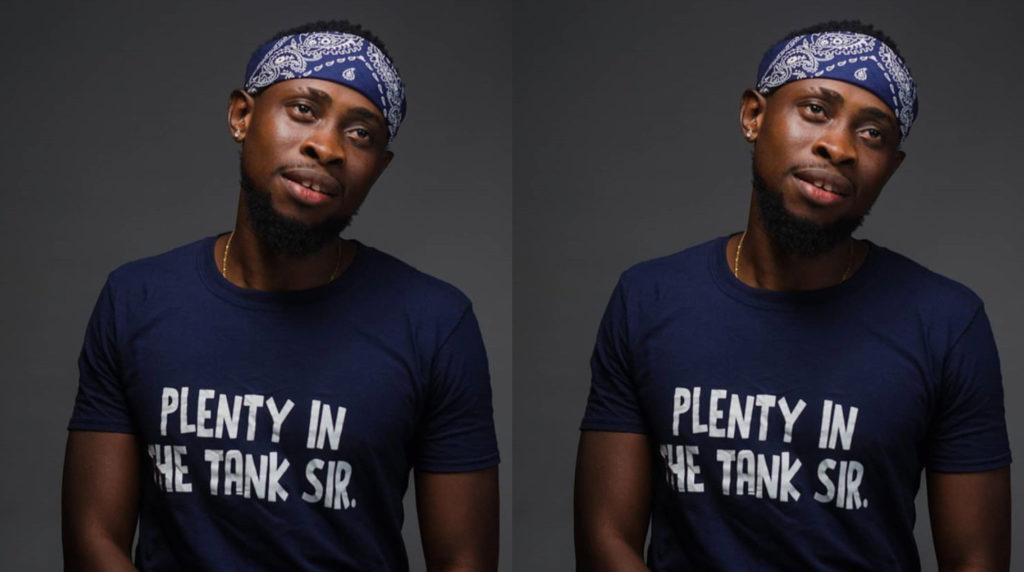 Meanwhile, MultiChoice Nigeria, the organisers announced that this season’s winner will walk away with N85 million grand prize. 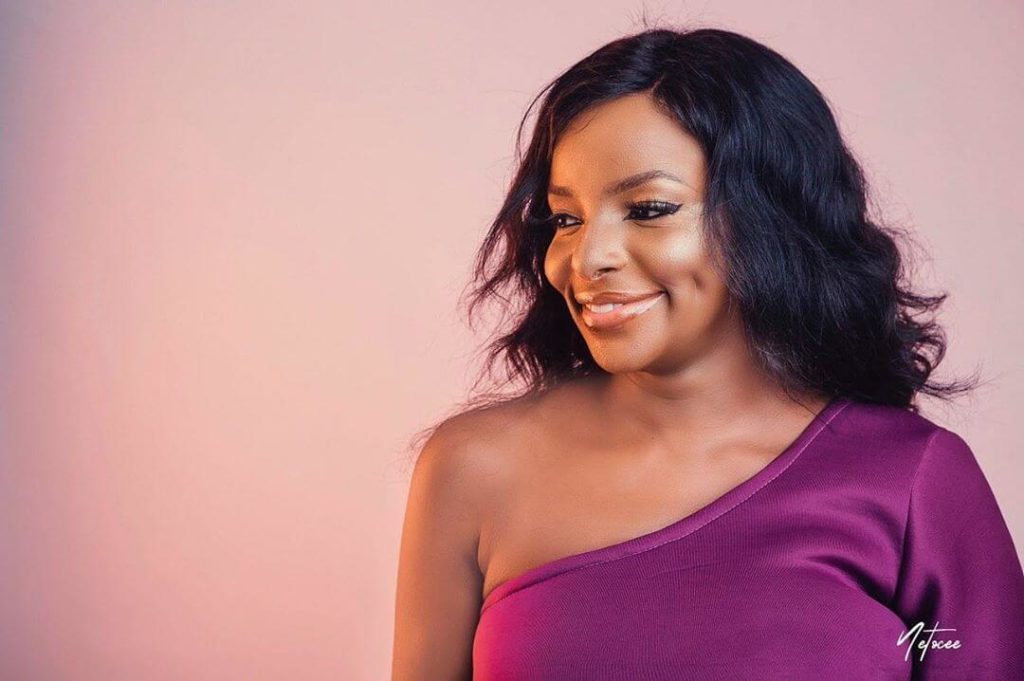