Billionaire’s daughter, Florence Ifeoluwa Otedola, popularly known as DJ Cuppy speaks on her quest for true love as she reveals that she has dated almost all kinds of men, and has been on a date with a bus driver. 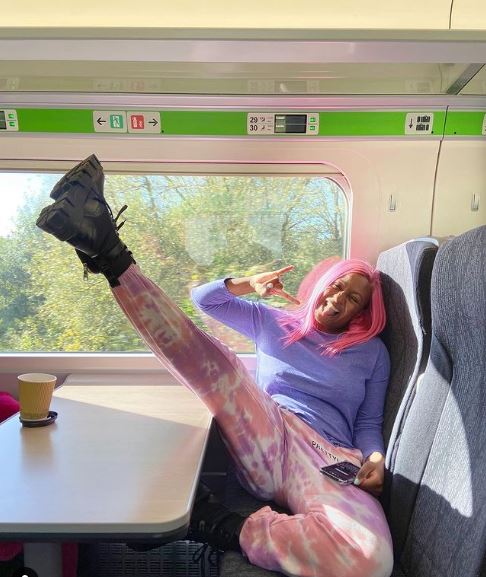 The 28-year-old made this disclosure during an interview where she illuminated how friendly and free she has been with different kinds of men.

When asked how she finds these men, the talented DJ noted that she sees them on Apps one of which cost about 400 pounds to join the platform.

Reacting to this, social media users have aired their views as regards her revelation:

“She has a tender heart & yes she ain’t lieing,I feel the truth about whatever she’s saying”

“Hmm, it’s obvious ur dad don’t select guys for u ppl, unlike some wealthy father”

“She should try out my boyfriend,he’s single🌚”