Home Viral News #EndSARSMemorial: “A week ago I was in heaven (Canada), today I’m in...

A certain Mr Patrick Osagie Eholor, who was arrested during the EndSARS Memorial on 20th October 2021 while speaking to newsmen has spoken up after regaining his freedom. 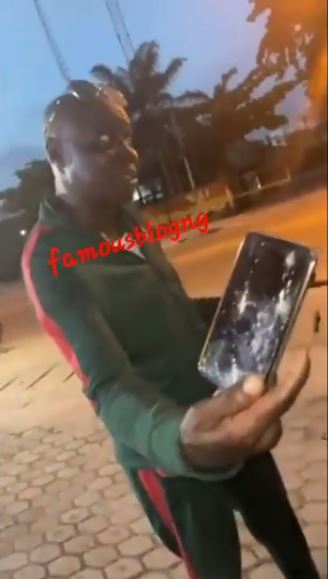 The man had previously been arrested while speaking about the injustice and intimidation suffered by Nigerian youths, but along the line, personnel of the Nigeria Police Force bounced hard on him and forcefully took him away despite the cameras.

In a recent development, having regained freedom, he narrated his ordeal within the few hours he was in Police Custody. He also showed off his phone screen which was damaged in the course of the arrest. 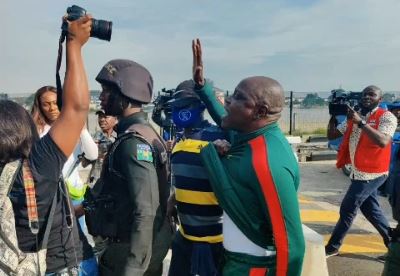 He also noted that he’s glad to have been arrested as this served as an eye-opener to the inhumane treatment meted out on the youths by the police.