Kurt Zouma joins the North London outfit in a deal worth a reported £25m pounds, after passing a medical and agreeing personal terms days ago.

The Frenchman had been left out of Chelsea’s three Premier League games this season and didn’t feature in the UEFA Super Cup clash with Villarreal. 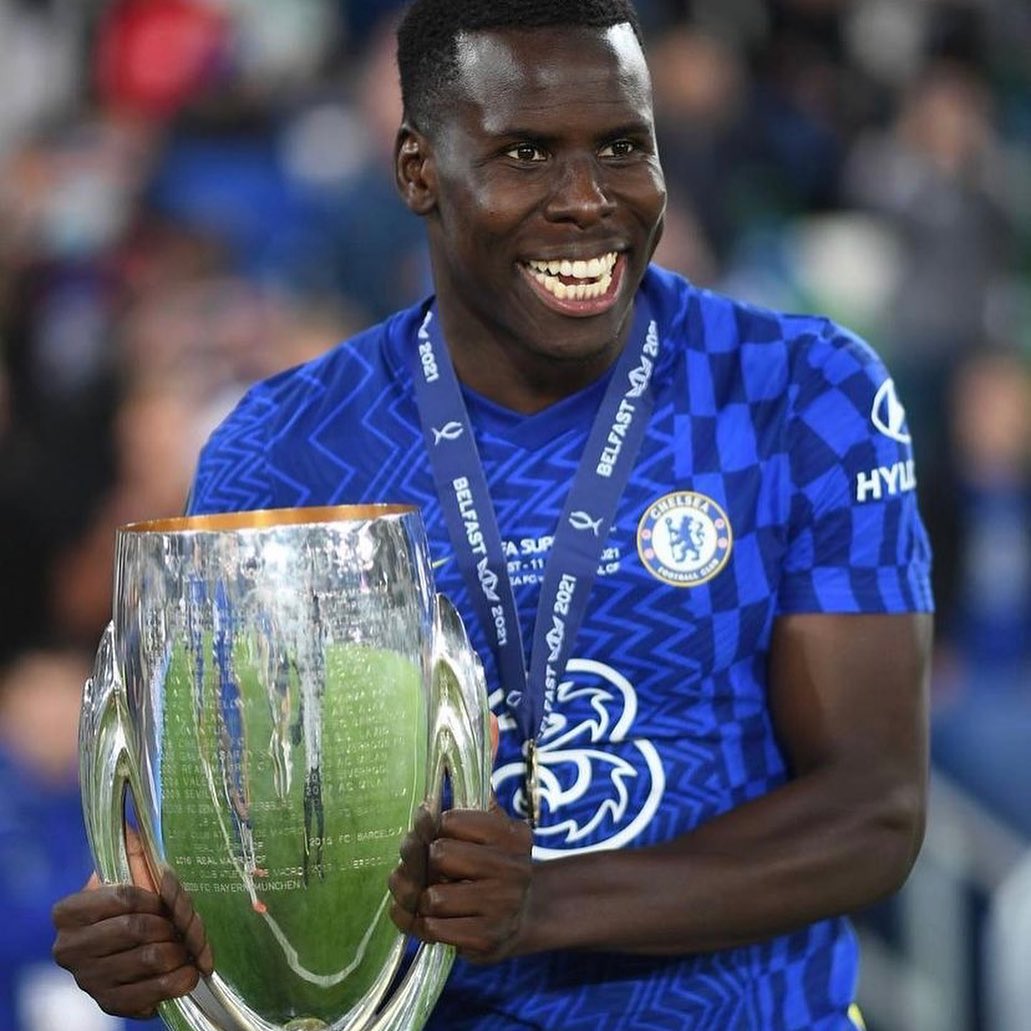 Taking to their official social media handles after the Liverpool game on Saturday, the reigning European Champions announced the defender’s departure after 7 and half years.

An official statement from Chelsea reads;

“After seven-and-a-half years with the club, @kurtzouma leaves Chelsea for West Ham. Wishing him all the best for the future. 🤝”