Home Entertainment News “It was the biggest beat in 2020” – Davido speaks on how...

Nigerian afrobeat superstar, David Adeleke alias Davido has opened up on the inspiration behind his hit song, FEM, and how his producer, Napji made the beat from scratch to finish. 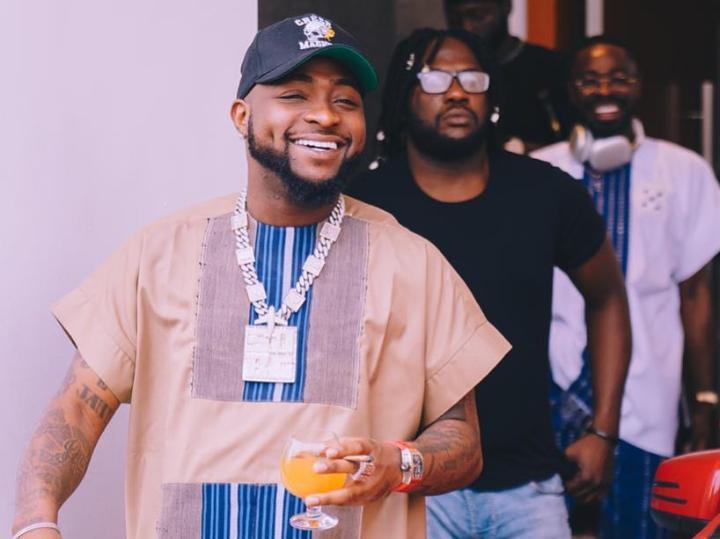 In a video shared on YouTube by Napji, the DMW in-house producer behind the FEM beat, Davido said the song was the biggest tune in 2020.

Napji also took music lovers by the hand on all stages involved in the FEM instrumental making process. 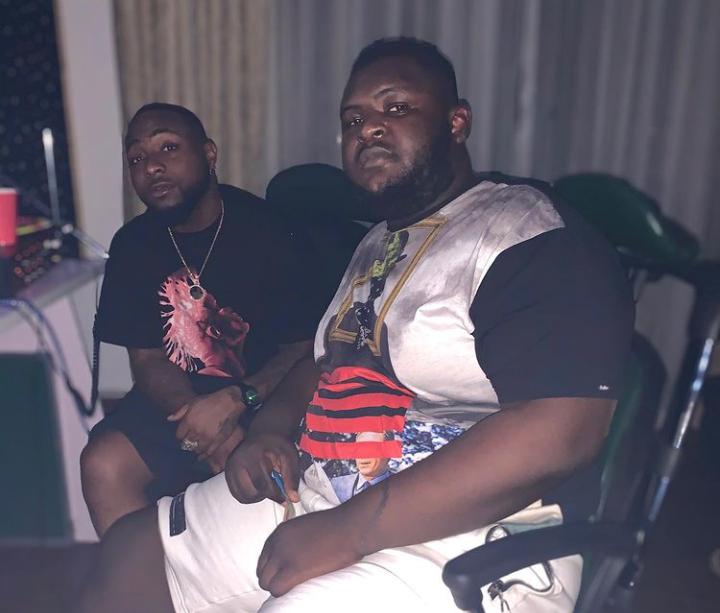 Speaking further, Napji disclosed that the inspiration for the beat all started while he was at Peruzzi’s house with Davido.

The video was recorded ahead of the official release date of the highly anticipated “A Better Time” album, but was uploaded over the weekend. Napji was the magic finger behind FEM, Jowo and Sunlight on the album.