An evangelist who hit the streets to spread the gospel has cautioned that a man impregnating his spouse is a grievous sin to God, and that all those who done so should seek God’s mercy. 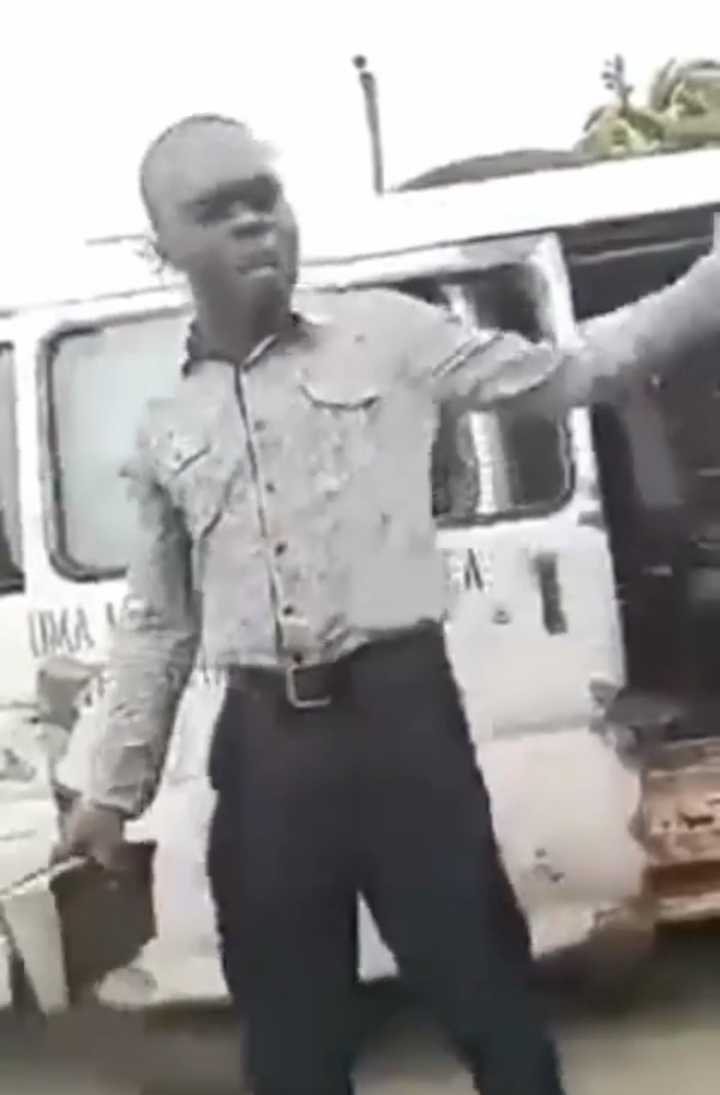 The assertion was made by a community evangelist while ministering at a bus stop in one of the South-East states.

When approached by commuters on one of the vehicles, the pastor stated that while marriage is not a sin, impregnating your wife is.

He rationalized it by claiming that not all women who have seexx become pregnant, and that men should seek forgiveness after impregnating their wives because kids are “not necessary.”

Taking medication, chewing, wearing trousers, bleaching, and wearing wrist watches and rings, according to the community preacher, are all sins.

The local evangelist went on to say that a man hugging a lady he isn’t wedded to is a sin since dowry must be paid first.

The evangelist further added that darkness is approaching and that everyone hearing him should confess and reform their actions.