Popular singer/rapper, Folarin Falana better known as Falz breaks down in tears while wishing he could be young forever. 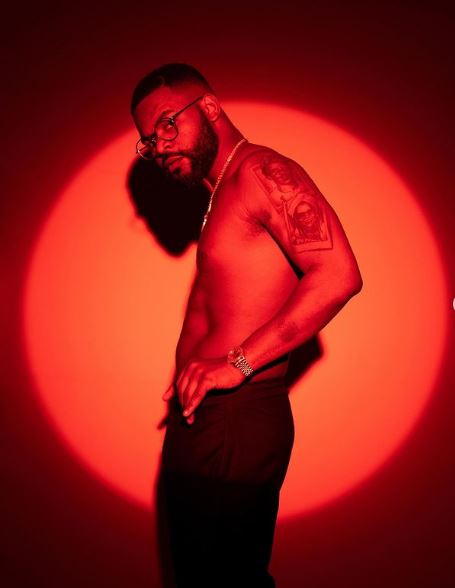 The sensational crooner on Wednesday, 27th October 2021 marked his 31st birthday in grand style but seems a bit disturbed over the fact that old age is setting in speedily.

In the video he shared on his Instastory, he lamented as regards the fact that he is 30+ and described himself as an elderly person. 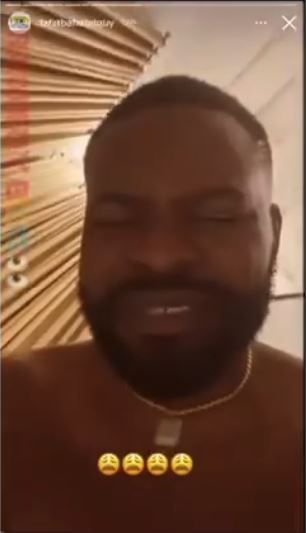 In the next slide, he penned a note which reads; ‘Why can’t I be 21 forever.’

Falz can also be referred to as an ardent activist owing to his efforts to correct the wrongs in society both by his songs and physical actions.