A video has surfaced on social media that captured the moment Ike responded to an internet troll that tried to come in the way of his feelings for his curvy woman, Mercy. 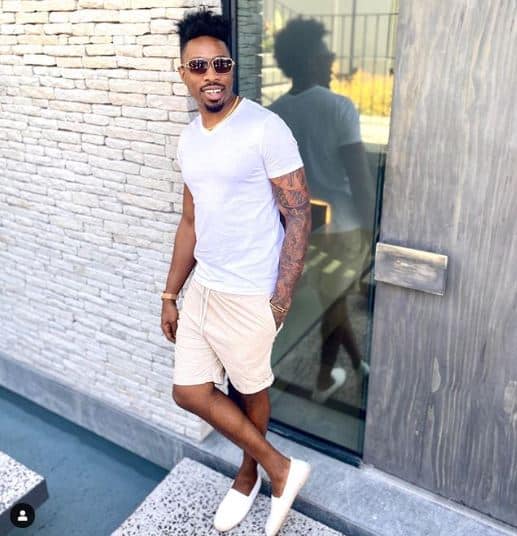 Ike had featured on a live video session on a friend’s Instagram account, and among those that watch the video, a particular user had pointed out that guys that are named Ike are known to be cheats, as such, the reality star’s friend should hook Mercy up with someone else.

The friend immediately responded saying, Ike isn’t a cheat and would never think of cheating on Mercy. 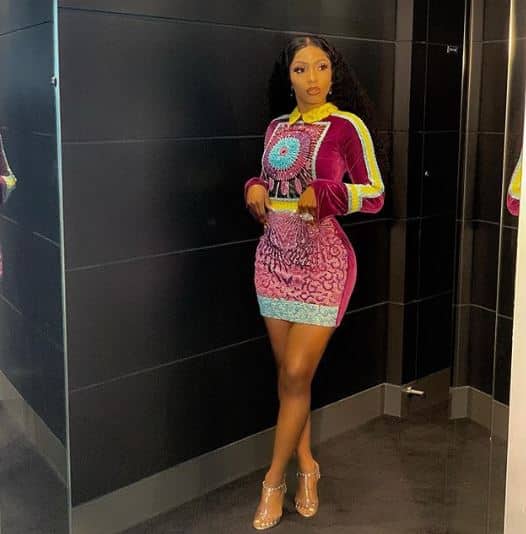 This was followed by Ike pointing out that Mercy is not going anywhere because they love each other.

He said internet trolls can continue making efforts to come in between them.

Remember Abraham Attah, the little boy in ‘Beasts of No Nation? He is all grown in latest photos