Home Entertainment News ‘IK Ogbonna and I had a fling’ – Juliet Ibrahim opens up... 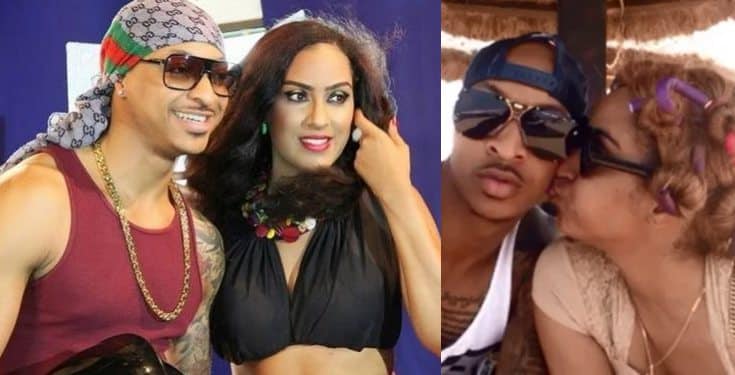 Juliet Ibrahim talked about the men she dated after her failed marriage to her ex-husband Kwadwo Safo Jnr, in an interview with Delay.

The mother of one debunked dating rapper, Vector, but admitted that IK Ogbonna was her good friend. 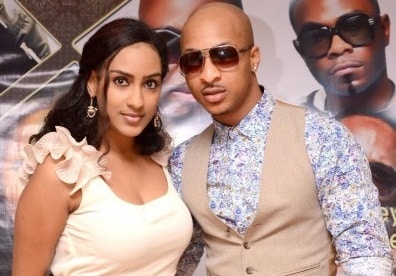 Insisting she never dated IK Ogbonna whose wife, Sonia Morales recently announced their divorce, Juliet however added that the friendship led to something which ended after “stuff happened”.