Home Entertainment News “If I were Trump, I’d hold Nigerians responsible for my defeat” –... 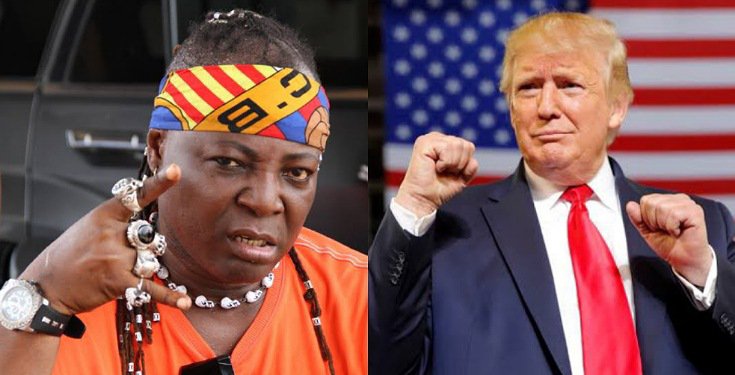 Taking to social media, Charly Boy insinuated that Donald Trump lost his second term bid because Nigerians who he described as hypocrites prayed for his victory.

He wrote, “If I were Trump, I’d hold Nigerians responsible for the defeat. How can God answer the prayers of hypocrites…How?”