A Zimbabwean man with the handle @SainiTawanda on Twitter has been called out and dragged after he revealed reason why he wouldn’t marry a 28 year-old woman. 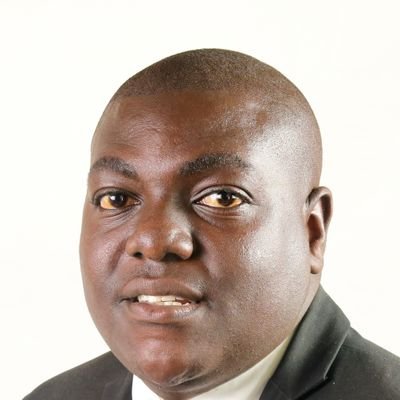 “I wouldn’t marry a 28 year old woman for the same reason I wouldn’t buy milk one day before its expiry date.”

I wouldn't marry a 28 year old woman for the same reason I wouldn't buy milk one day before its expiry date.

@CatherineChipa wrote: The way man are attacked when they let their preferences known. I hear girls saying “l only date men, not these children who are the same age as me.” Buttt when a man does the same it’s now twisted and perceived as gender based violence.

@Ngonidzashe56 wrote: i see nothing wrong with the tweet. people call each other names daily here especially “men are dogs”. Now that you been called expired milk you think it’s wrong ? Nooo keep the same energy ka nhai

It's ok to have personal preferences but comparing another human being to expired milk seems a bit harsh.

A mature 30 year old. That's the epiphany phase. At this phase, many suddenly matures and become church girls. They are just retired party warriors and slay queens who are ready to settle down with simps. If they were matured at 23, they would actually be settled down with a HVM.

Dude judging from that profile pic I think 28 year olds are even too young for you🤔 pic.twitter.com/azr3axNesy

Yaaa I understand, its preference. Just like some ladies won't date broke guys😂😂😂😂😂 I understand pic.twitter.com/74TpVaD3kD

It’s so sad that in this day an age such utterances are still being made. Women do not expire and to liken us to groceries is detestable..what would we then call our mothers and aunts? this thinking is so derogatory.

These are bomboclates who supports child marriage, you don't feel for the girl child. Some of them at that age they would be still trying to attain MSc n advancing their careers then iwe musoro bhangu woti ichembere.

Actually marrying towards your 30s or after 30 is better than getting married in your early 20s. In your late 20s you know exactly what you want from life including the qualities you expect from your life partner hence are less likely to end up divorcing that person.

Things are getting out of hand ✋

You would not marry agreed. But expire NO a human only expires upon death. At 28,that woman could mould you into something. Chenga ose manhanga hapana risina mhodzi.

Nothing wrong with what he said. Only unmarried women are busy making the noise pic.twitter.com/R91IU0x5kM