A Twitter user identified as @TundeOap, took to the platform to disclose that he is looking for a sugar mummy that will spoil him with money and won’t tap in his destiny. 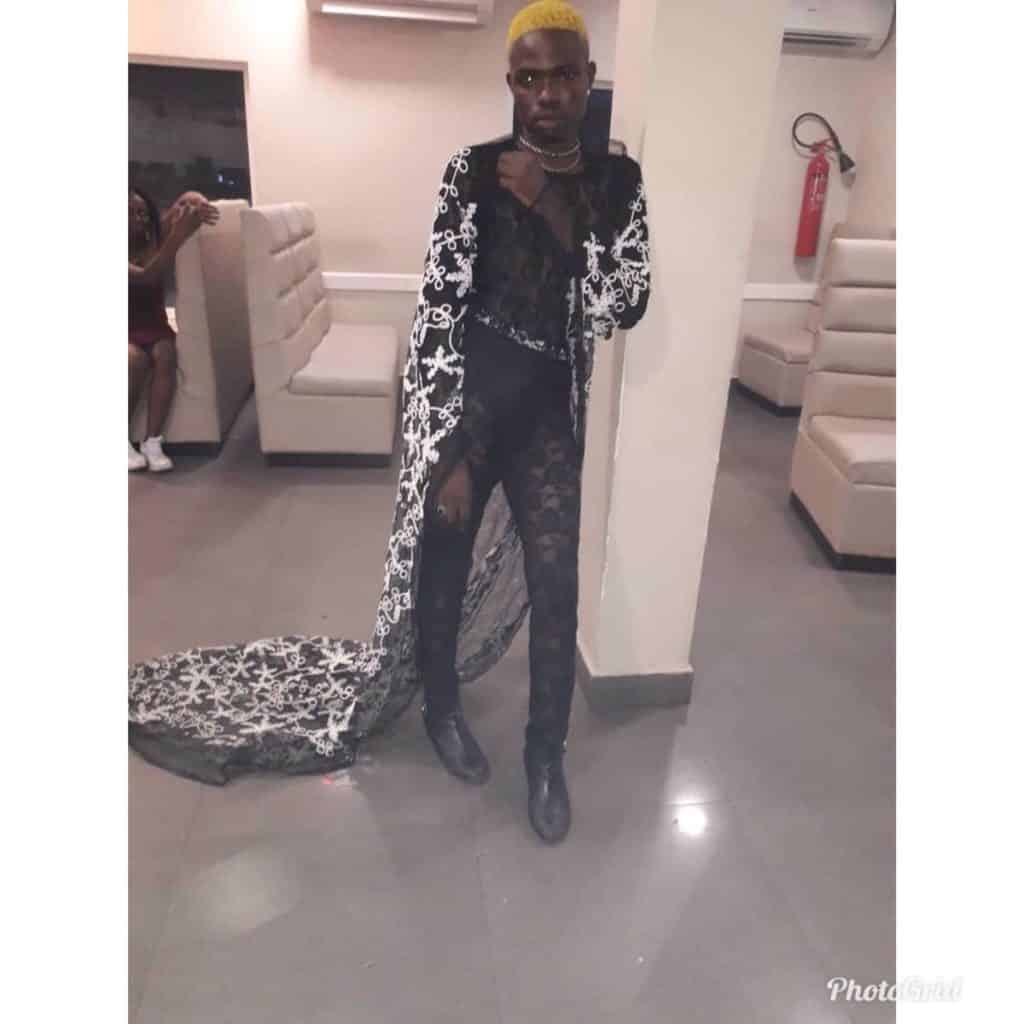 The young man also stated that he would prefer if she doesn’t request for sex.

Tunde OAP came into lime-light in 2018 when he said he would love to meet someone who would buy him a Benz in exchange for a one-night stand.

“I’m tired of Nigeria” – Man falls to the ground crying uncontrollably at PVC...