Nigerian Male Barbie and cross dresser, Idris Okuneye, aka Bobrisky has many internet users wishing to be in his shoes after he claimed to have ₦75 million in his Ecobank account.

Also, he lashed out at ladies who wear designers with nothing to show for it. 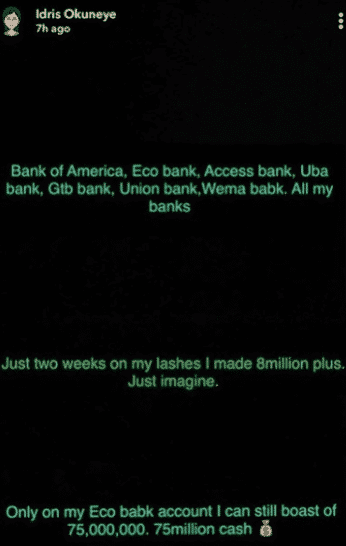 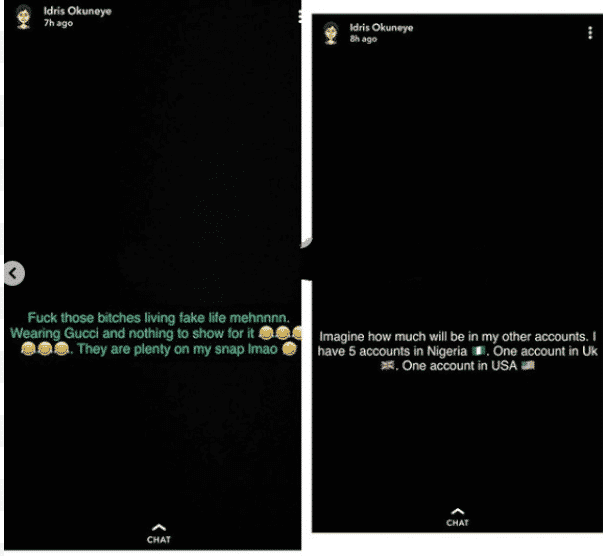 As wild as Bob gets on the gram, he never fails to show the world that he is living large and making all the money he needs to keep up with his expensive lifestyle.

Bride mocked after she shared her traditional wedding photos

Lady shows off what she got after placing an order online