Home Sport “I let people down, I should have gone in with a different...

Nigerian-British boxer, Anthony Joshua has revealed he choosed the wrong tactics, after an embarrassing defeat against Oleksandr Usyk. 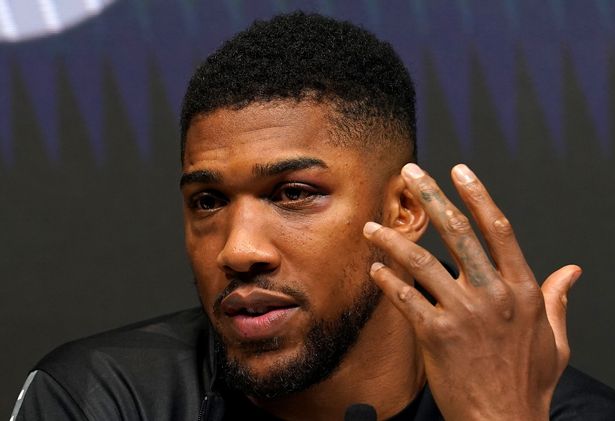 Joshua lost his heavyweight titles for the second time in his career, where he was beaten and outclassed by Usyk at the Tottenham Hotspur Stadium.

Usyk dominated Joshua throughout the fight, despite being the underdog and giving up a big size advantage against fan favorite AJ.

But the Nigerian-born British boxer is determined to activate a rematch and is confident he can make the necessary changes to his game plan to avenge his defeat against Usyk. 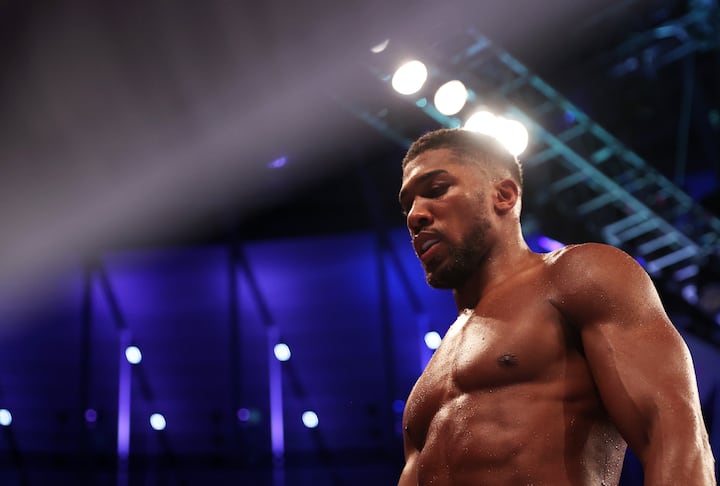 “I let a few people down, obviously people that support me. There’s other people that probably thought I should have gone in with a different gameplan,” Anthony Joshua told iFL TV.

“But at the end of the day he won and I lost. All I want to do is get back to the drawing board, hustle and put in the work. Over the period of time I’m boxing, just change the script, get another W and fight for the belts again.

There’s certain things I know I can improve on for sure and there’s certain things that he can probably improve on, that’s why I feel like the next fight will be phenomenal. I’ve got a great opportunity of becoming three-time heavyweight champion of the world, so I’m going to take it with both hands and put the work in,” he added.