Home Entertainment News “I hope to get married and have children” – Actor, Godwin Maduagu...

Nollywood actor, Godwin Maduagu has revealed to the public his plans for the future and how he hopes to become a father with beautiful children. 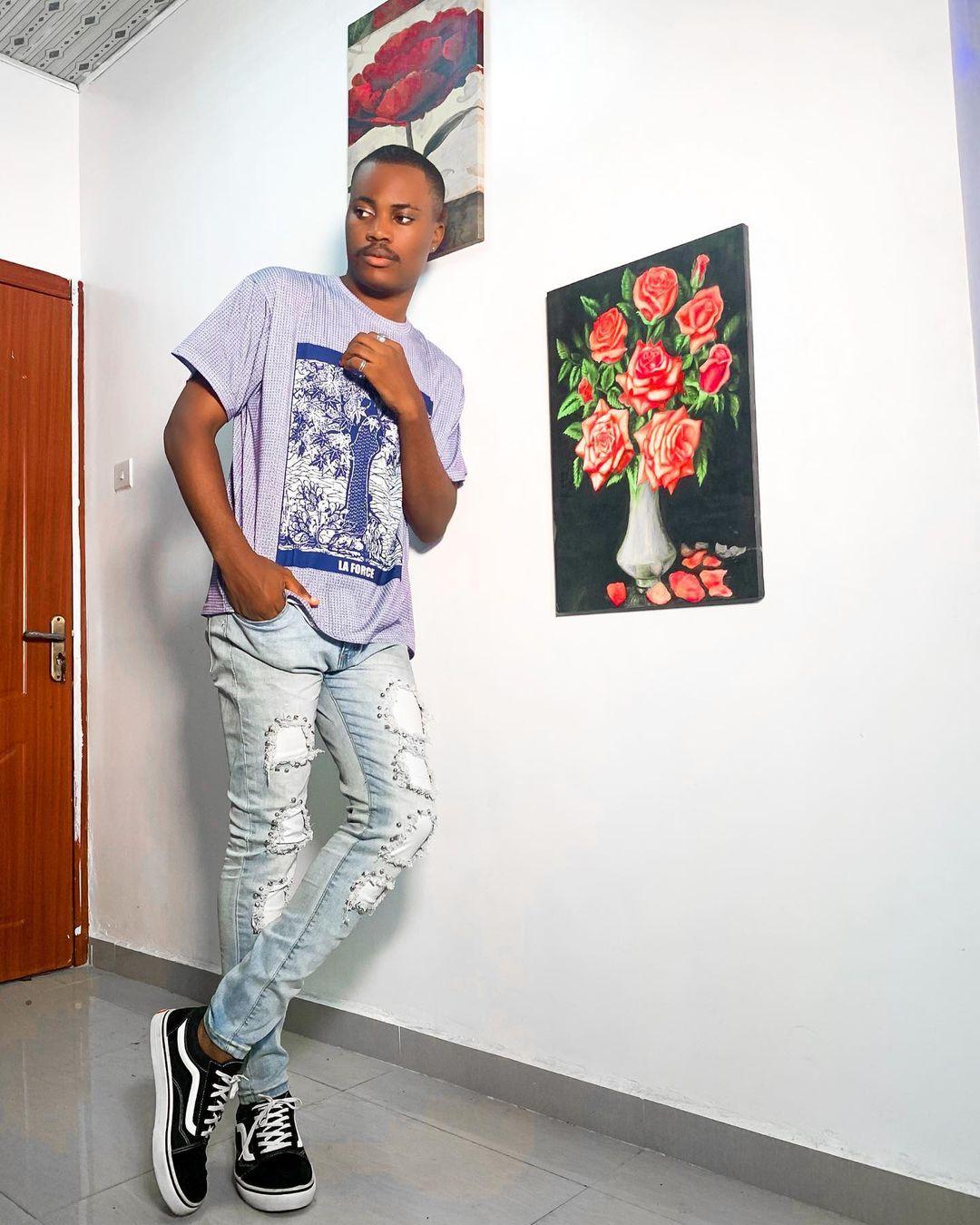 The actor had earlier come up to say that he felt like ending it all due to the saga that occurred.

In a recent development, he has summoned the courage to state boldly that he is not gay and have dreams of setting up his own family someday.

In an interview with Sunday Scoop, he said:

“I threatened to commit suicide because it affected my career, family and frame of mind.

“My state of mind now is that I have learnt how to be strong and overcome obstacles and challenges. I have also learnt how to find my feet again on social media and every other place.”

While expressing how detrimental the tape was to his career, he said, “It has affected me in a lot of ways, especially in terms of family and socially. It has given me a stigma, reducing the capacity of my character and limiting me in every path I take.”

“(Right now), I need promotions and endorsements to boost my career in the acting and modelling spheres. I want to go international and make my country proud. I have many plans for my career. I don’t want to be limited. I want to become a proud Oscar winner to bring glory to my country.”

Speaking further, he affirmed that he is not a homosexual; “To the media, it seems true. But to my personality it’s a lie (sic). Though I am not in a relationship at the moment, I want to get married to a woman and give birth to beautiful children because someone gave birth to me.

“I want to encourage all entertainers out there to reach for the stars. They would surely face hindrances and they should know that gold passes through the fire before it becomes an attraction for all.”

When asked how his family reacted to such an allegation, he said, “They know who I am and they know the son they have. They have groomed me all my life and they done have any questions about my identity.”