Nigerian politician and lawyer, Femi Fani-Kayode has accused his estranged wife once again of faking all act and purposefully feeding the media with lies. 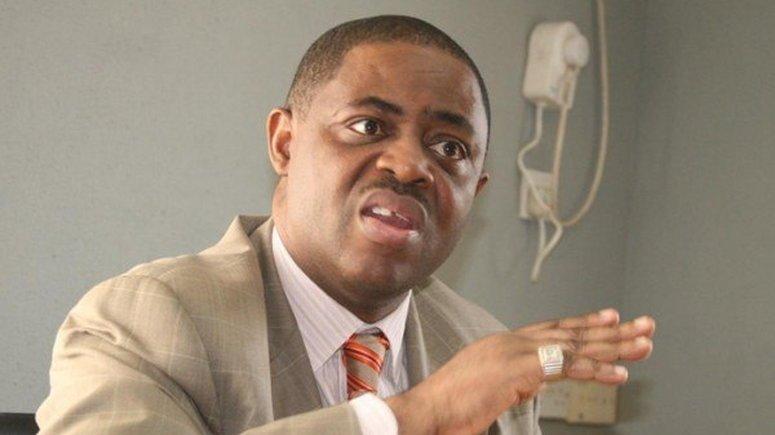 The ex-aviation minister has been having a tough marriage crisis since the dissolution of his marriage with one of his wive, Precious Chikwendu.

In a recent viral video of domestic violence that Femi justified as a reaction after catching his wife in an affair with another man, he has however called it ‘acting.’

In a detailed public statement via his Instagram page, the politician says he would abstain from having his personal affair on the media, instead would take matters with the court. 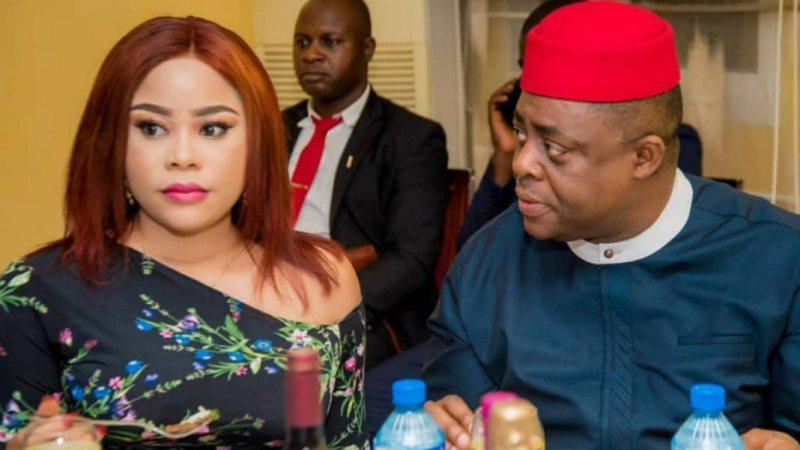 He wrote, “I have chosen to take the high horse and I refuse to allow my estranged wife to turn the affairs of my personal life into a public circus.

“If she has any issues let her use the right medium as a responsible adult and mother and stop secretly feeding the media with damaging scandals geared towards the destruction of our children’s future.

“I have kept quiet in order to protect my children, I have covered all her madness over the past 7 years and not once did I expose her . But the facts are there and the witnesses and evidence are readily available for the courts. 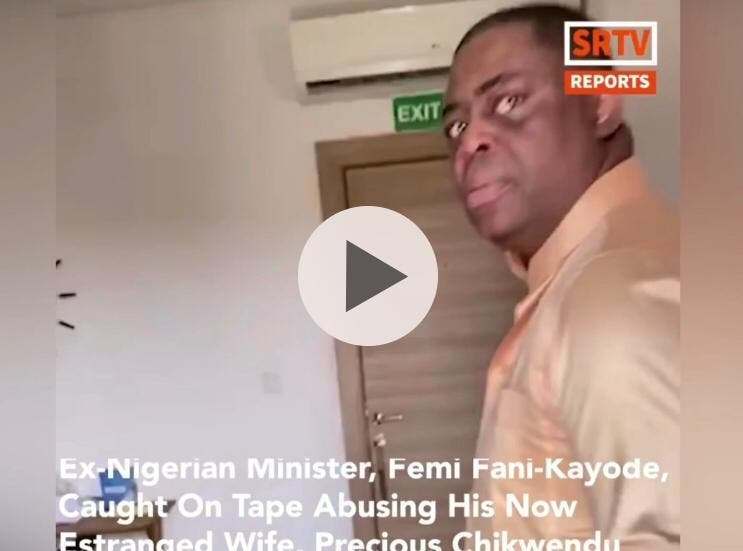 “I broke my silence yesterday only because my hand has been forced. Rather than focusing on the problem of brutality and evil plaguing our country, or the myriad of other issues holding citizens hostage, some people would prefer to spread and partake in what amounts to celebrity gossip and chopped videos. Who in Nigeria does this benefit exactly? What is the use?

“Those involved in this smear campaign are begging for further responses which I will not give them. My private relationship and any disagreements therein are just that: PRIVATE and I have learned my lesson on feeding into parasocial media culture.

“My children and their dignity comes first and I refuse to help these individuals tarnish their image any further. 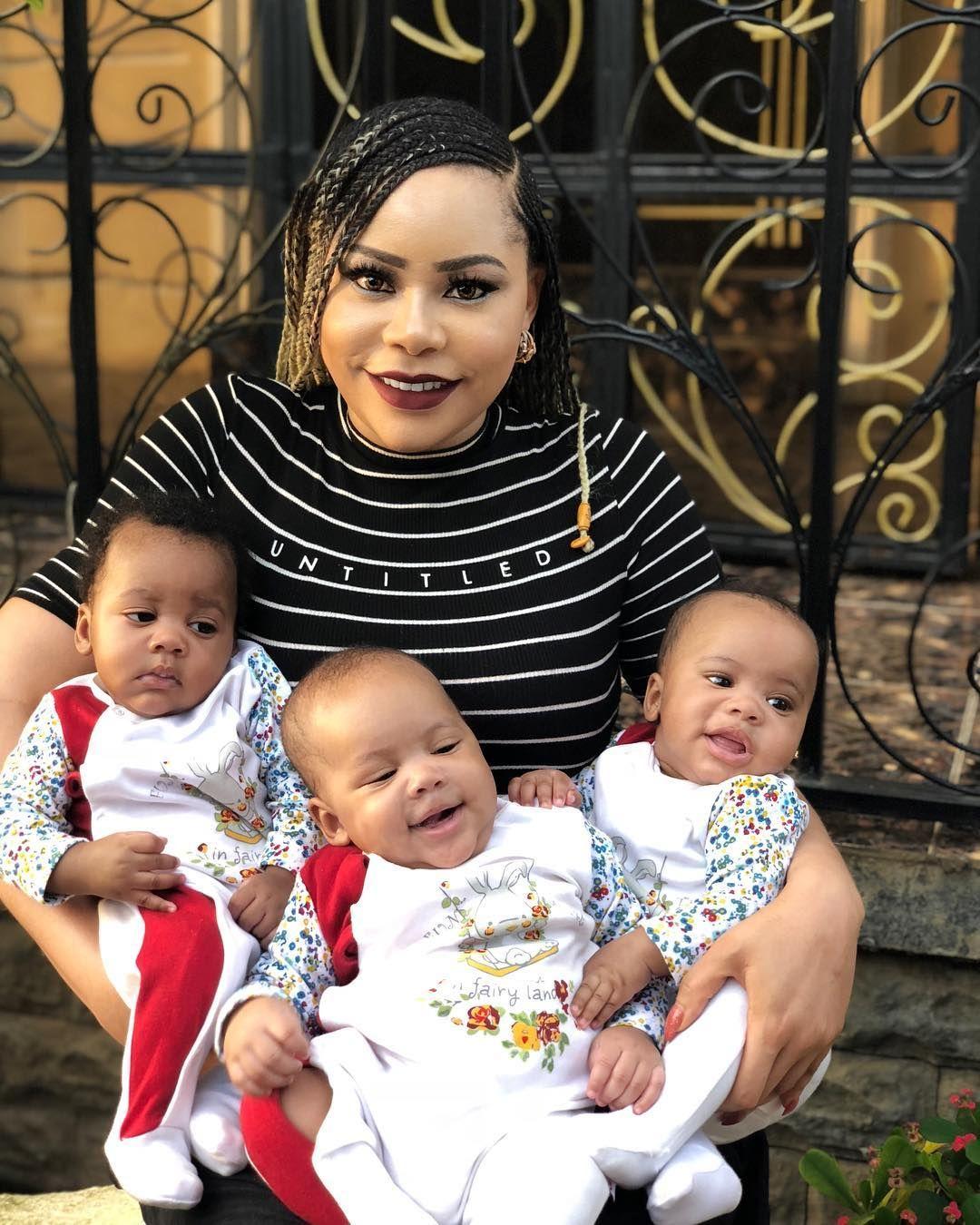 “The ringleader of this media scandal and her collaborators may continue polluting news sites and blogs with spam and begging for crumbs of attention with wild tales as long as they wish.

“Acting is a professional field all on its own but thankfully so is law. Any and all videos, testimonies, documentation and other evidence coming from my end will only be displayed in court, where these issues can be resolved once and for all.

“If this person speaks the truth, they will be happy to meet me there, instead of peddling stories. My next tweets and posts will be focused solely on relevant issues. Thank you.”