Former Minister of aviation, Femi Fani-Kayode and his wife Precious Chikwendu have gone their separate ways, SDK is reporting. 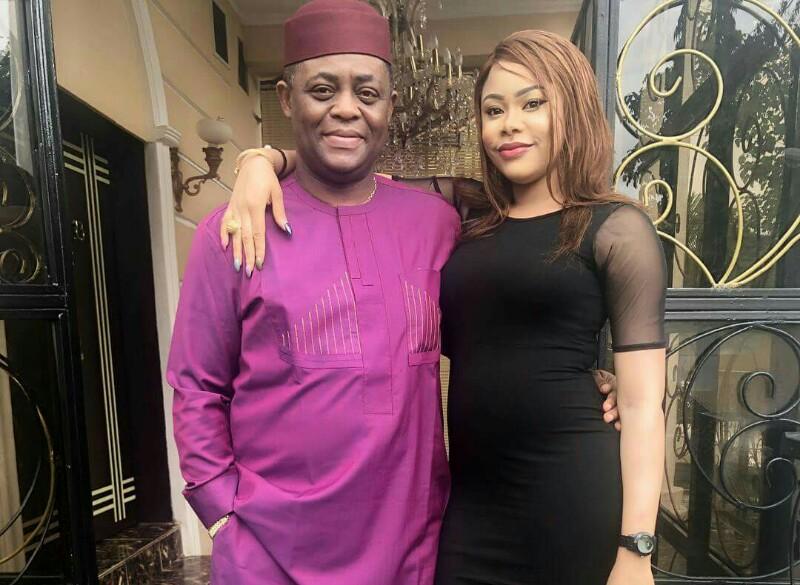 The report states that Precious had allegedly moved out months ago without her four sons as the former Minister had taken over the kids and put them under the care of a Nanny with strict instructions.

It is said that the former Minister retrieved all the gifts he bought for her whilst they were married leaving her broke as her accounts were also seized.

Furthermore, the report disclosed that Precious had allegedly been beaten up many times and lived like a prisoner in her matrimonial home and the situation is in a dire state as she is allegedly demanding for a DNA test, because all four kids were allegedly conceived via IVF but she is not sure where the former Minister brought the sperm he dropped for the hospital to use on her to conceive the triplets.

The couple who have now unfollowed each other and pictures of both them deleted off their social media accounts, fuel this speculation.Recall that the duo got married in 2014 and their wedding was the envy of all and sundry.