Nigerian pop singer, Temmie Ovwasa also known as YBNL princess confessed that he does not do men. 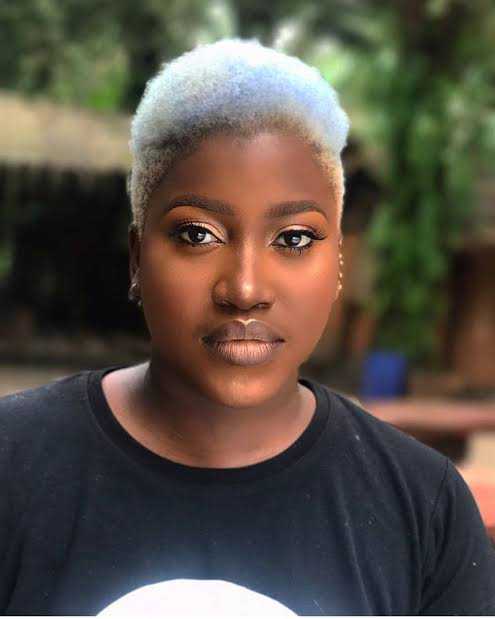 The singer who was singed to the YBNL record label said this on her Insta story while responding to a question from a fan.

The fan asked her to post a picture of herself and her boyfriend or ex, she responded with; 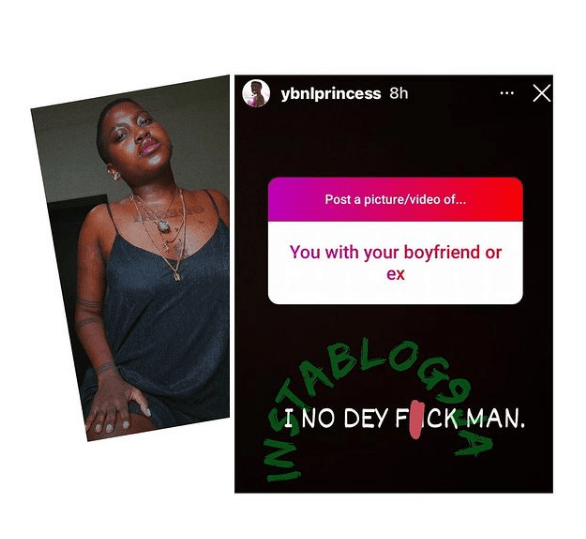 Temmie has been known to live a rather personal life where she does her thing her way. 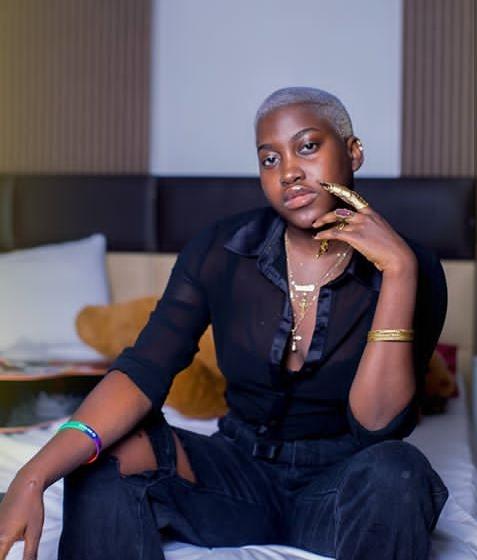 Some of her fans suggest that she might be going through depression, due to the kind of content on her Instagram page but the singer has not made any confession to going through any form of depression.