Reality star, Tolanibaj has boldly stated that she doesn’t care about the opinion or perception of people about her attitude during the BBNaija Reunion show. 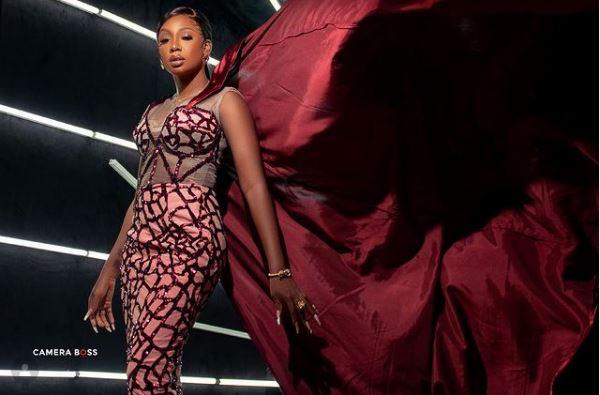 In a short video clip, Tolanibaj noted that she is not disturbed at all by what people think about her, she further stated that if she was cool-headed and quiet, people would have still dragged her for a reason or two, so she decided to give them something dramatic instead.

She however summarized her statement by saying that she doesn’t even care about what people may say or tag her to be because of her attitude in the BBN Reunion.