The ongoing BBNaija lockdown reunion continues to sparked controversies per each episode. 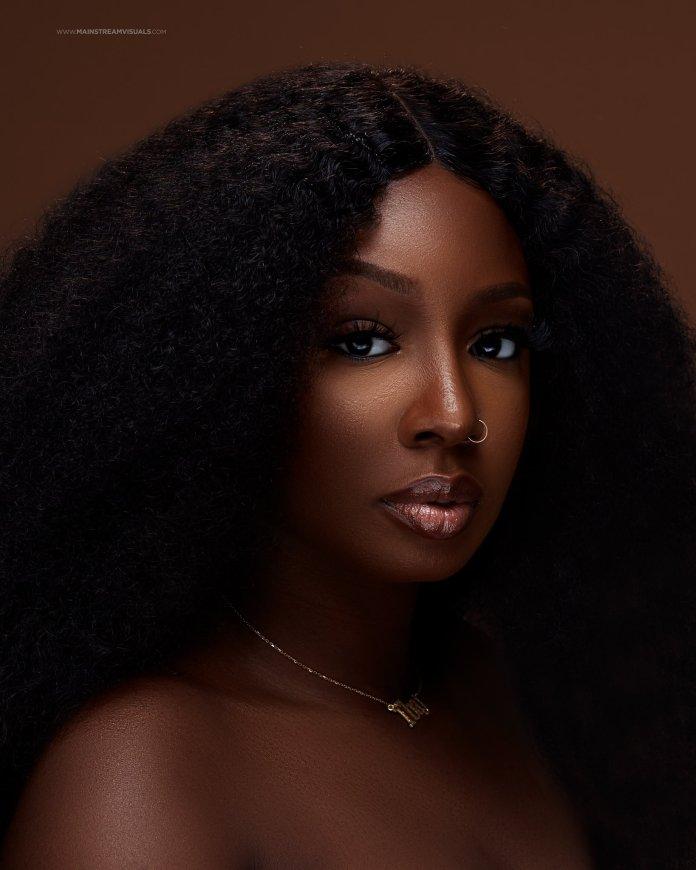 In the recent episode, which took place on Monday night, Tolani Baj seems to be the focus of the discussion as she revealed that she used Neo to make Prince jealous during their stay in the BBNaija house.

A statement that has sparked reactions on social media.

Tolani Baj, in her statement, said she broke up with Prince because the latter was not giving her much attention in the house because he had feelings for other ladies; hence, to make him jealous and act like a man, she used Neo.

Recall that Tolani Baj and Prince were in a romantic relationship while in the BBNaija house; however, their relationship was marred. She revealed that Prince was not expressing his love for her in public.