Super Eagles legend, Austin ‘Jay-Jay’ Okocha, has admitted he wouldn’t have joined Bolton from PSG, if he had done his research well. 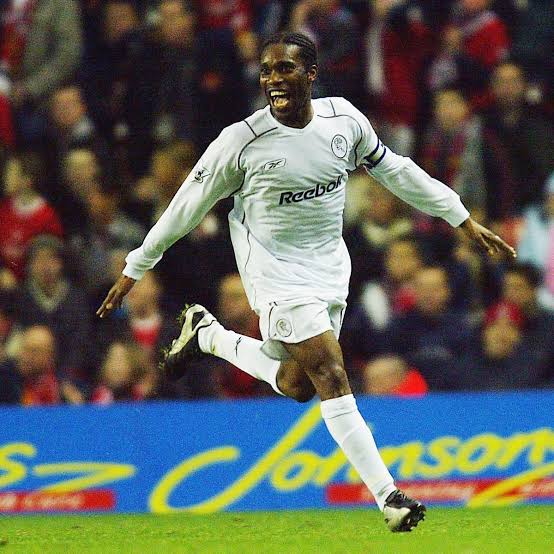 Jay Jay Okocha shocked fans and the football world when he left the Ligue 1 giants for struggling Bolton Wanderers in 2002.

But Okocha has now revealed he didn’t know Bolton’s status in the Premier League before signing, and it took him a lot of time before finally settling in, after his arrival. 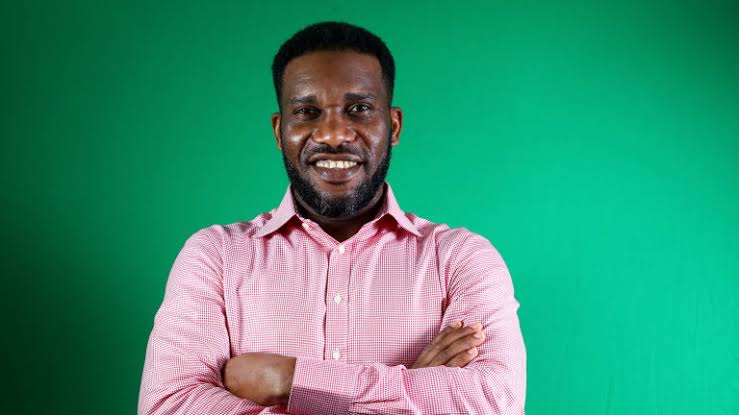 “Well, I’ll say that it’s obvious I didn’t do my research before signing for Bolton,” Okocha told Ally McCoist and Gabriel Agbonlahor on TalkSport breakfast show.

“But as a football person, you know football comes first, not the city, not the lifestyle that comes with the City.

“But one thing was clear, the training ground was different. The attitude towards the games were different.

And I think also the mentality, you know the football style was difficult. It took me a while to really understand what Sam’s philosophy was,” he added.

Jay-Jay Okocha made 144 appearances for Bolton, scoring 18 goals and registering three assists before leaving for Qatar in 2006.