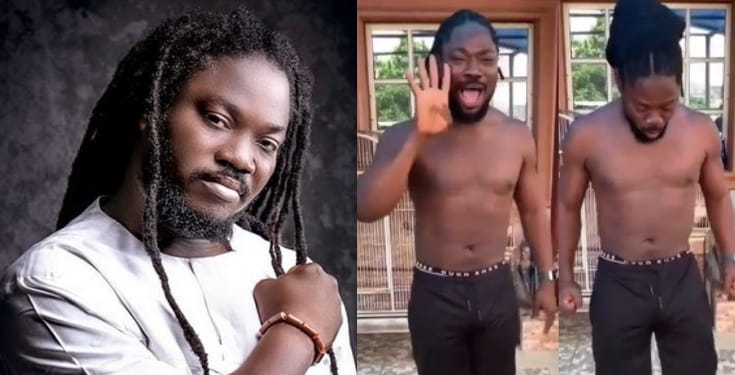 Singer Daddy Showkey says when it comes to ‘bedmatic‘ exercise,, he is not a ‘four seconds’ man but a ‘four hours man’.

Recall that actress Tonto Dikeh, recently alleged that her ex-hubby, Olakunle Churchill, is a 40-seconds man and that the longest bedmatics duration they both had whilst they were married lasted only one-minute which produced their son, King Andre.

Churchill has since reacted to this allegation saying he is a machine when it comes to bedmatic exercise.