A Nigerian photographer, Ogidika Kelvin a.k.a OK Effect who was arrested in the “Fox Hunt 2” raid in which Ramon Abass a.k.a Hushpuppi and Olalekan Jacob Ponle a.k.a Woodberry were arrested have been released from prison. 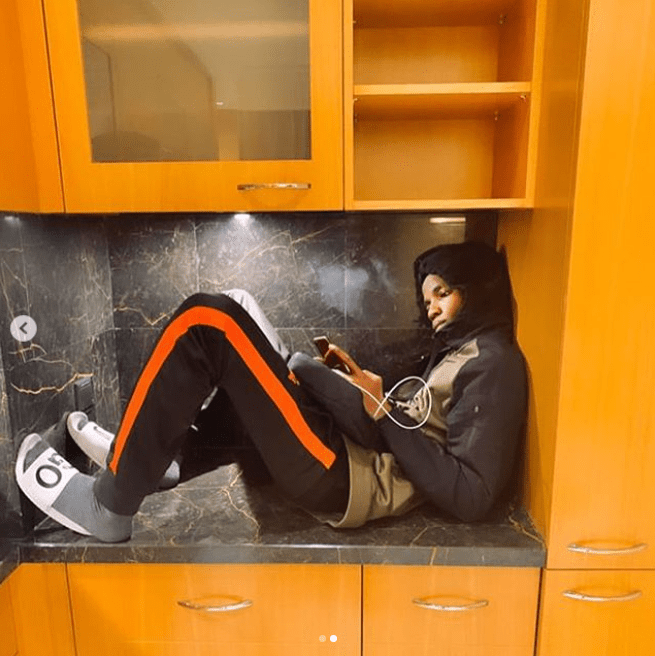 Recall that in a video released by the Dubai police after the raid, it was disclosed that 12 people were arrested in the 6 raids which took place while the suspects were sleeping.

Kelvin who arrived the country two days ago, was arrested after being found in the house which the main suspects lived in.

He was released after he was found non-culpable in the money laundering and internet fraud allegation Hushpuppi and Woodberry were charged with before the two were extradited to the United States. 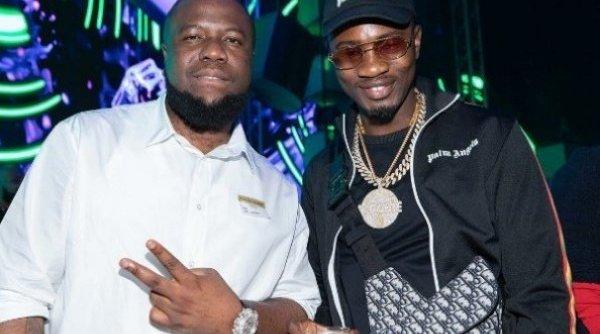 Others remained in Dubai. 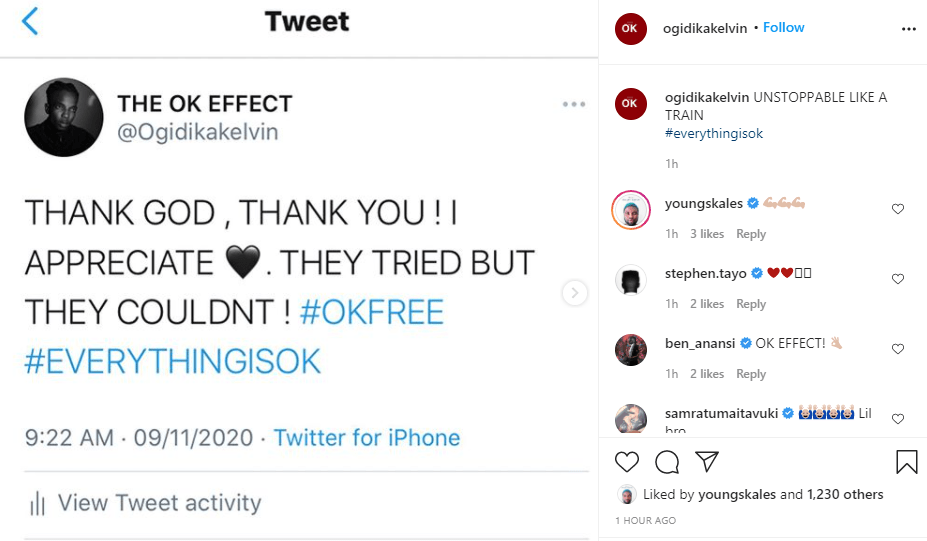 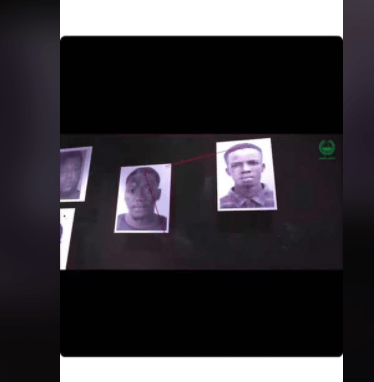 HushPuppi and Woodberry are reportedly set to be freed on bail with movement restrictions.