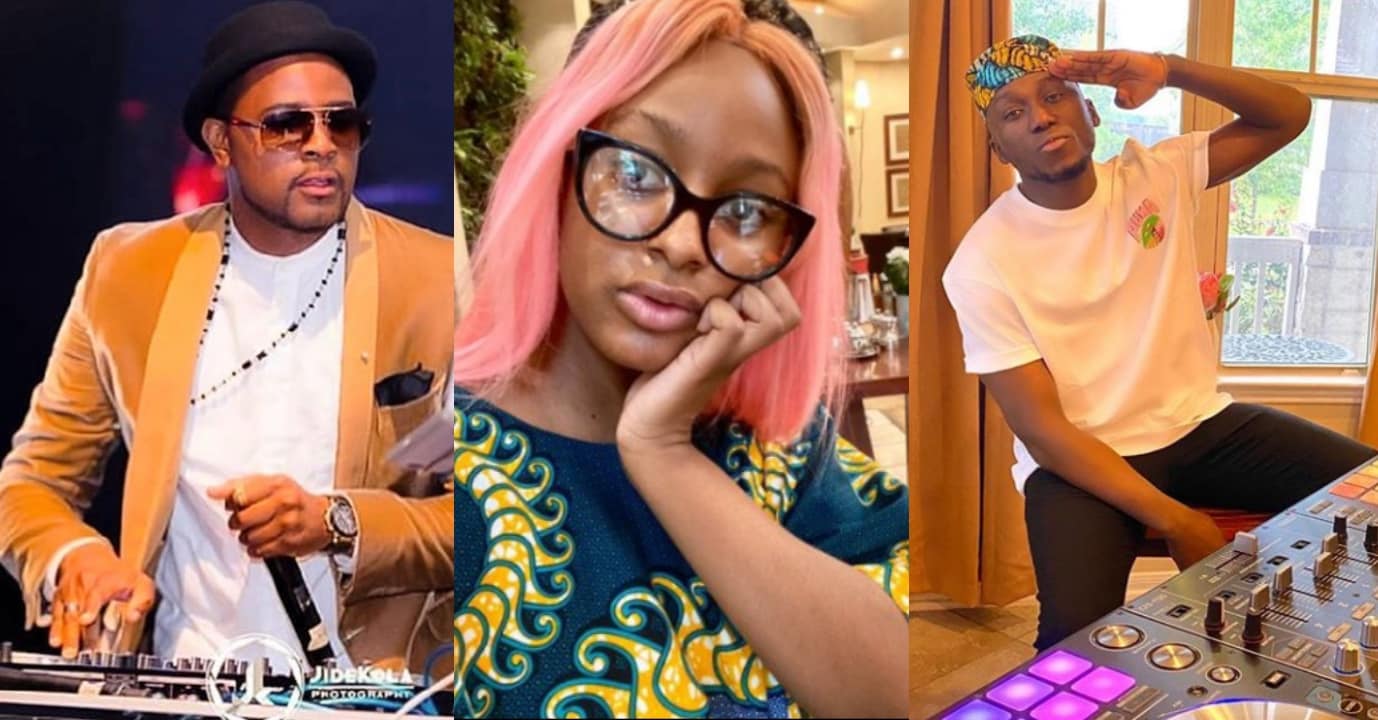 Taking to Twitter, Cuppy asked her followers to retweet her post if they would want to experience a DJ Xclusive vs DJ Spinall clash.

Few minutes after she had made the post, her tweet generated a quite interesting number of retweets.

If her post is anything to go by, then fans should be expecting a possible battle of hits from the two spinners.

Meanwhile, it has been reported that Wizkid mercilessly disgraced Jamaican artiste, Vybz Kartel in a Twitter virtual radio competition yesterday by winning all 10 rounds during the No Signal #NS10v10 head off.