Renowned Nigerian afrobeats singer, Wizkid has made history as the first Nigerian artiste to ever win BET Soul Train award for a second time. 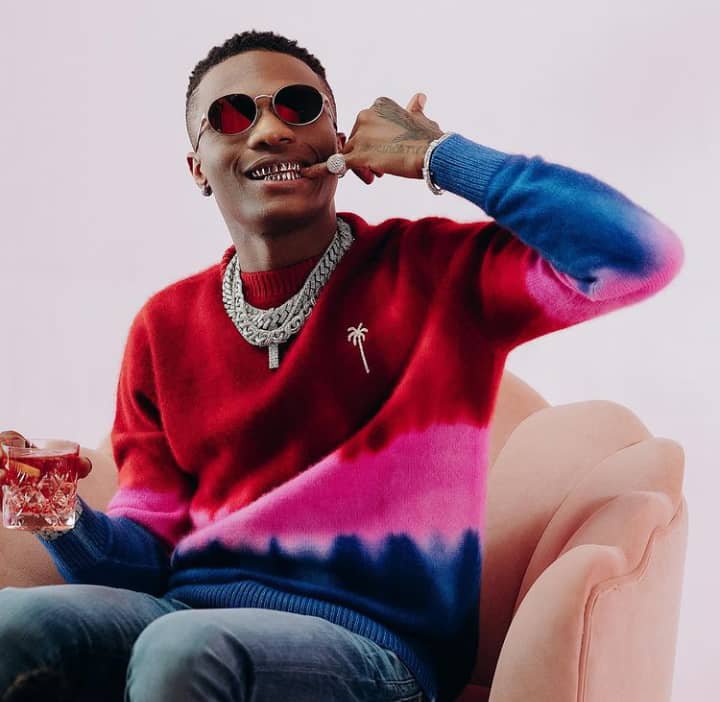 Wizkid just bagged his second BET Soul Train Award and the big feat was announced via his official news platform and fan page on Monday, November 30.

Brown Skin Girl by Beyonce featuring Wizkid, Blue Ivy and Saint JHN which was nominated for the Video of the Year Award has now been announced as winner of the prestigious category.

The Soul Train Music Awards is an annual show that honours the best in African-American culture music and entertainment.

Congratulations are already in place for the Made In Lagos album owner and self-acclaimed Star Boy.