2019 Big Brother Nigeria winner, Mercy Eke also known as Mercy Lambo has described herself as one whose attitude is savage. 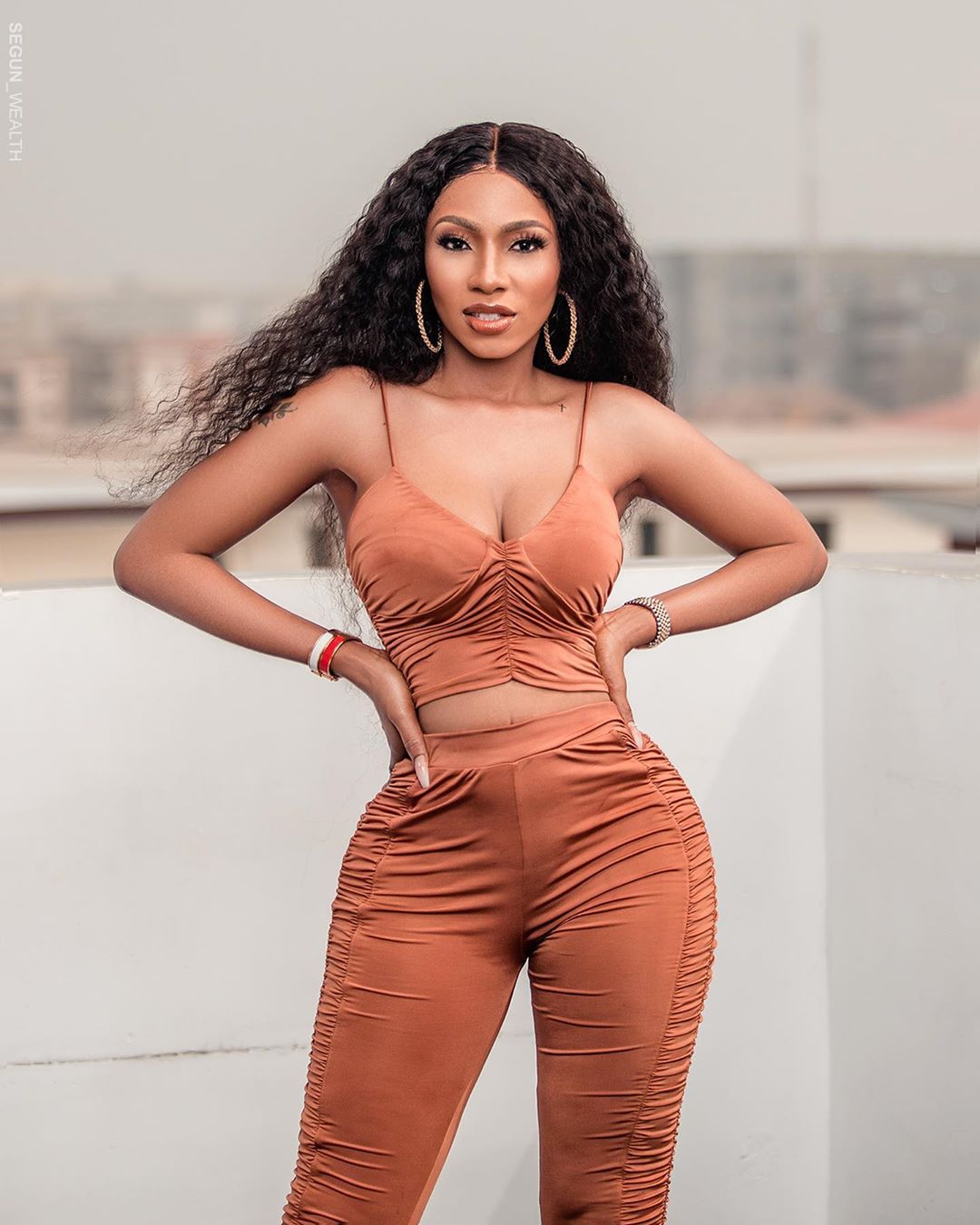 The reality TV star further described herself as one with a pure Gold heart to compliment.

Mercy made this known via her official Instagram page on Saturday, 11th December.

The reality TV star only recently announced the launch of her own clothing and accessories line.

“Her attitude kinda savage but her heart is pure Gold.” 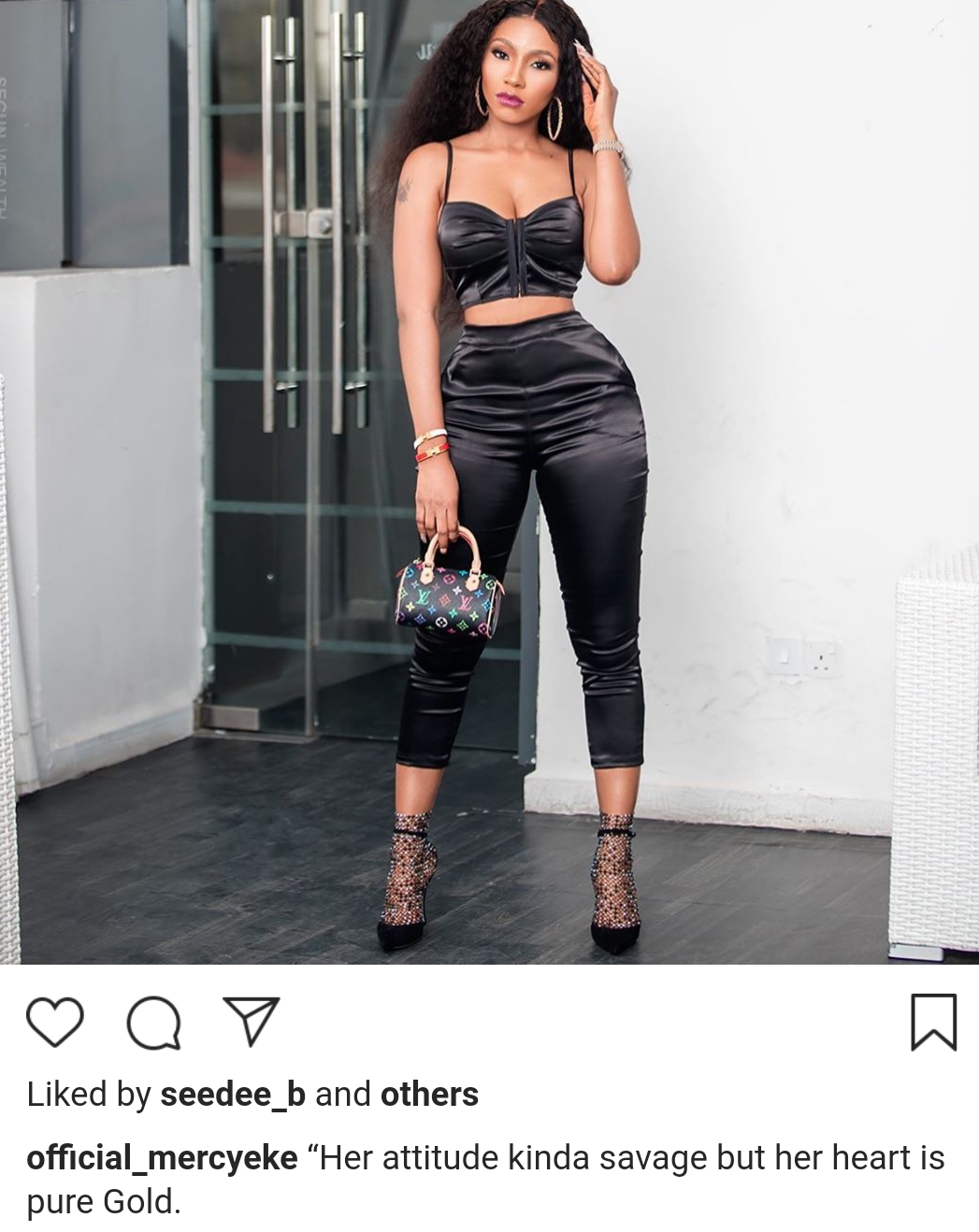