A man has cried out on Twitter after he drove for hours to visit his girlfriend of 4 years only to find another man hiding in her bathroom. 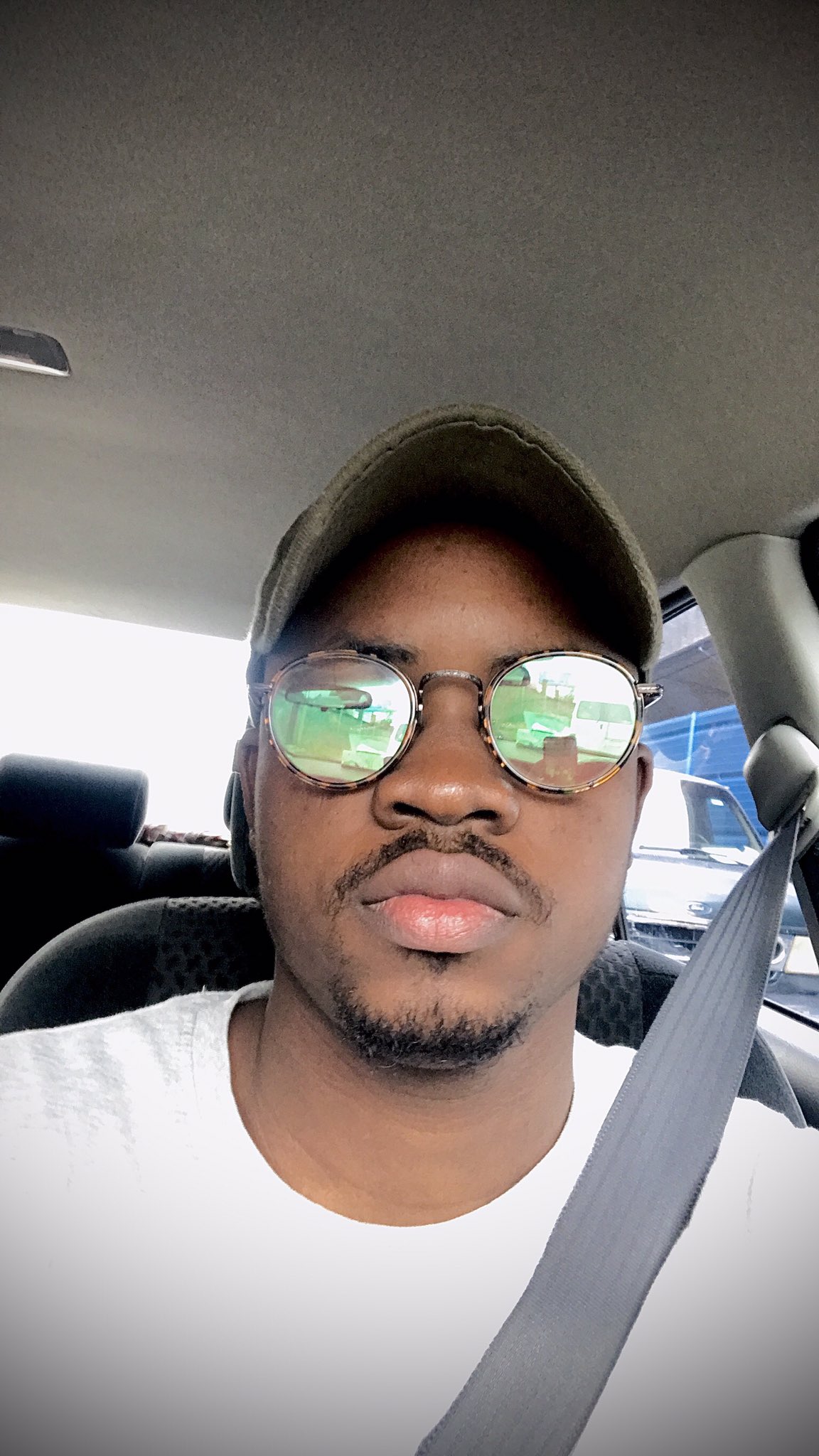 The man said his girlfriend made him agree to celibacy 5 months ago. He decided to pay her a surprise visit and drove from Lagos to Ibadan only to find that she wasn’t keeping to her end of the bargain.

“I wanted to surprise my girlfriend of 4 years with a visit in Ibadan, I drove Lagos to Ibadan and found another guy in boxers hiding in her bathroom! she made me agree to celibacy 5 months ago! I am driving back to Lagos with a heavy heart.”

He added: “Thanks I am back in Lagos, posted that just Incase i hit a bridge on my way back and then no body knows what’s what.”