Home Entertainment News ‘He has always been my help’ – Khafi says as she shares...

Big Brother Naija star, Khafi shared a new photo of herself and her former housemate-turned-fiance Gedoni.

Khafi and Gedoni shocked Nigerians when they announced their engagement on December 26, months after meeting in the Big Brother Naija house where they started a romantic relationship. 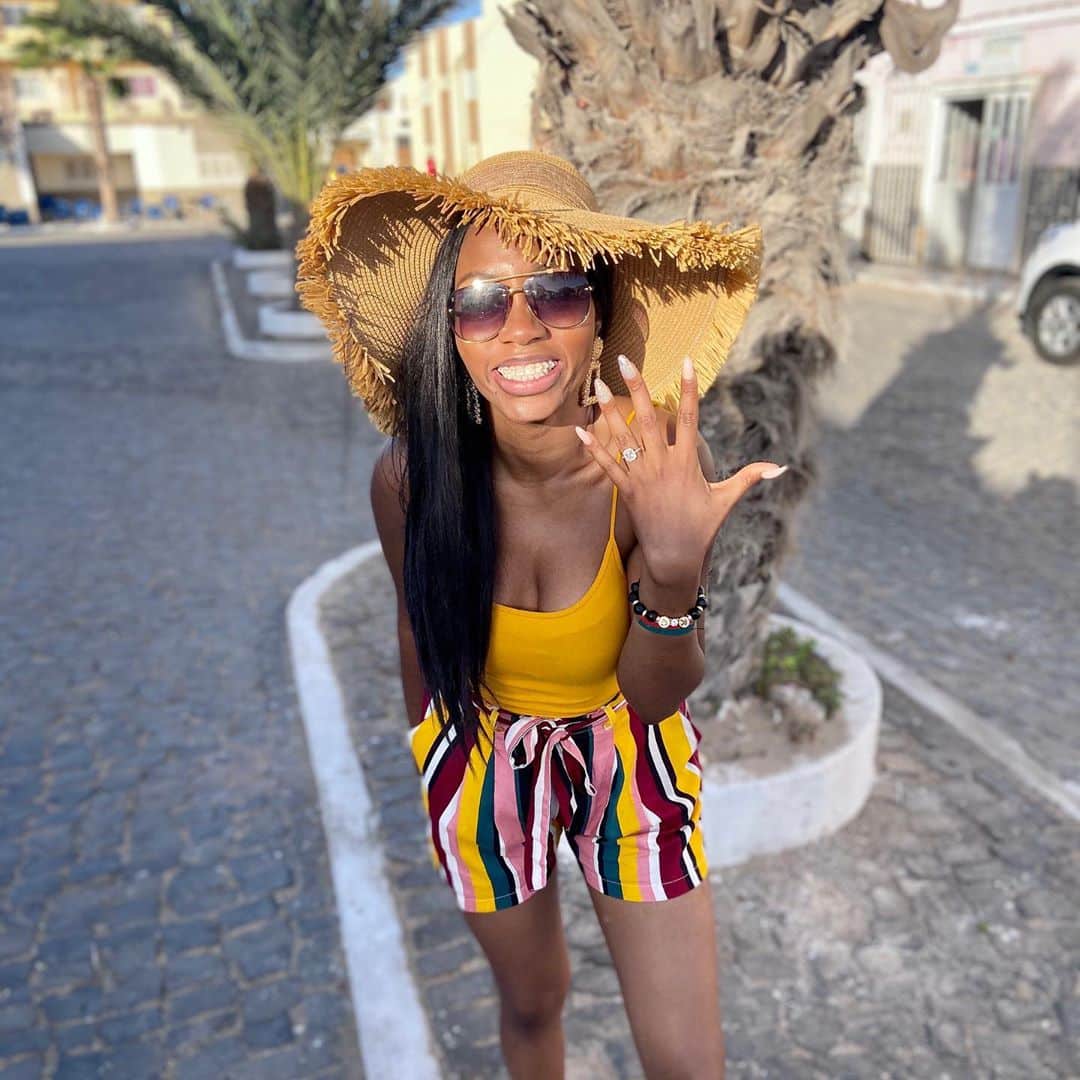 Most Nigerians debated about their relationship and whether or not it would last. Their engagement came as a complete surprise when they announced it on Boxing Day.

Hours after, Khafi shared a new photo with her fiance. In the photo, Gedoni is seen helping Khafi off a yacht.

“He has always been my help,” Khafi captioned the photo. 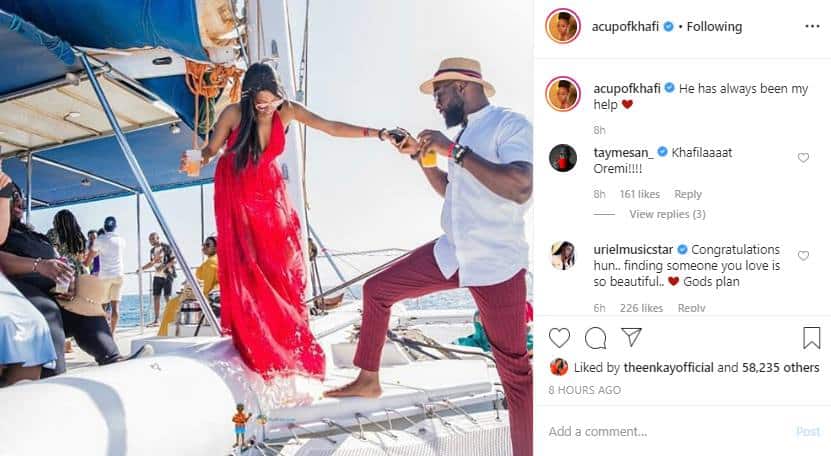