Ralph Uwazuruike, the leader of the Movement for the Actualization of the Sovereign State of Biafra MASSOB, has attacked Rivers state governor, Nyesom Wike , for ordering the demolition of two hotels in Rivers State. 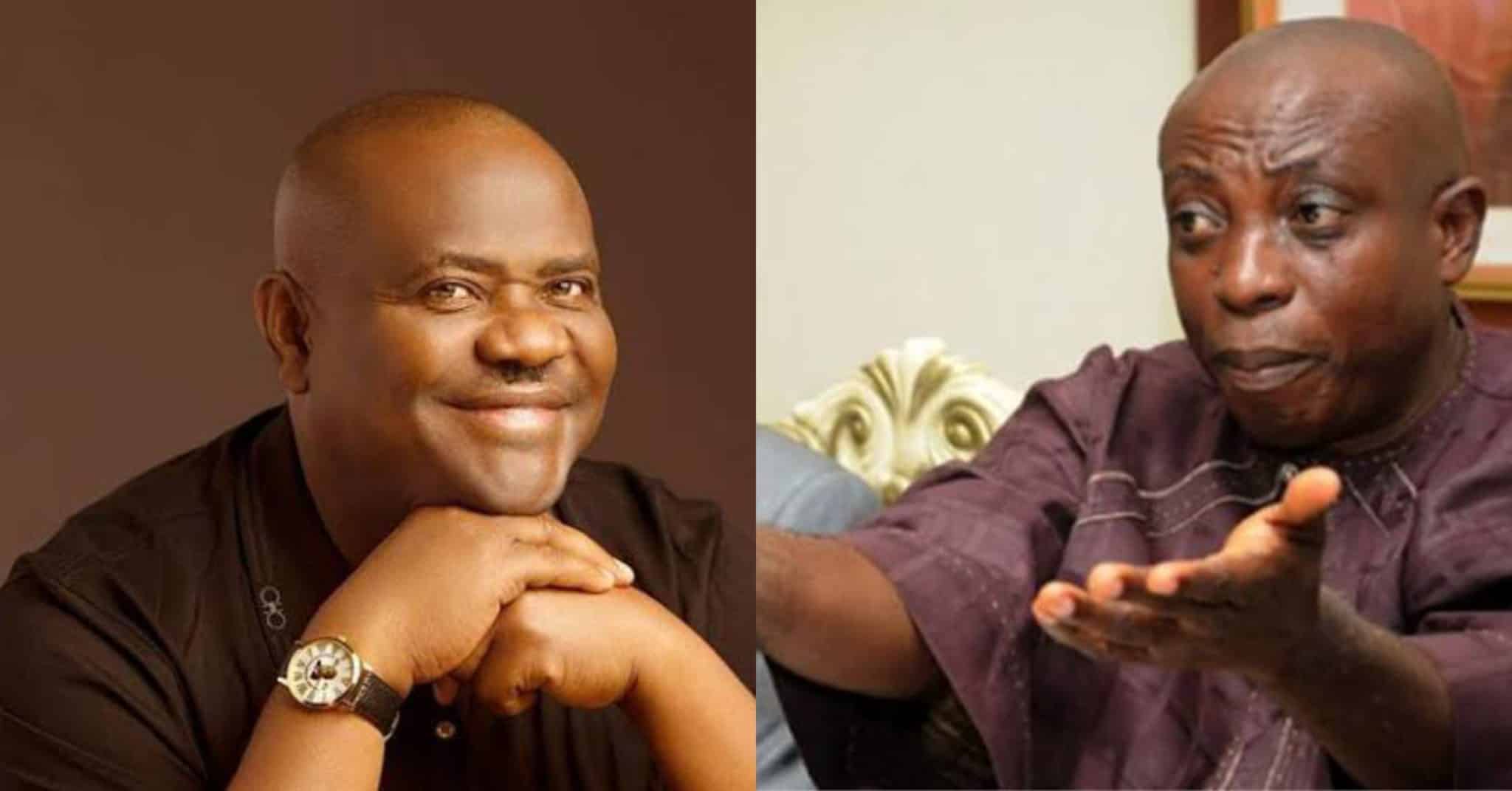 The hotels were marked for demolition after they allegedly flouted the lockdown order in the state.

In a viral video, Uwazurike described Governor Wike as a ”foolish and useless man” for destroying the sweat of the citizens of the state.

The secessionist group leader said Governor Wike is lucky it is in Rivers he is trying such an act. He said if he gets angry, he will send his boys to Rivers state to disrupt the peace of the state so that the Federal government will declare a State of Emergency in the state and remove Wike from office.

Wike you are very useless. You are stupid. It is only in Rivers state that you can do that nonsense. Come to Imo state and try it.
Are you the only governor in Nigeria? What madness is in you.

What nonsense do you think you are doing? Are you the only governor in Nigeria? COVID19! COVID19! Do you know the meaning of COVID19?” a visibly angry Nwazuruike said