Home Sport “Give Us Back Our PSG” – United Fans Lament Fresh Champions League...

Manchester United fans have expressed displeasure after the Union of European Football Associations, UEFA, pitted the club against Atletico Madrid of Spain in a fresh Champions League last 16 re-draw. 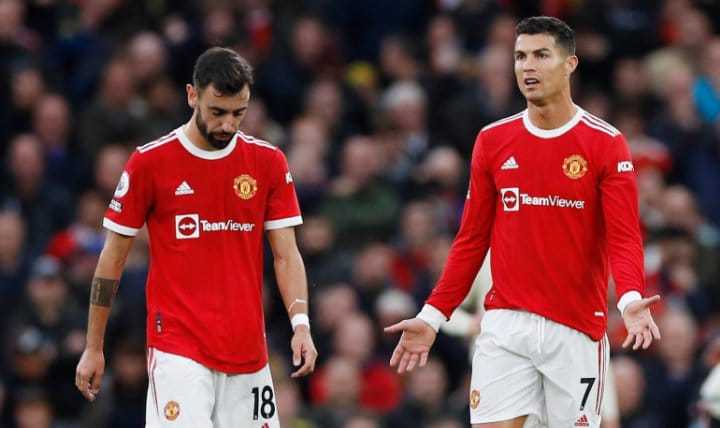 UEFA was forced to declare the first Champions League draw void on the grounds that series of mistakes were made during the process on Monday afternoon.

Interestingly, a surprise turn of events follows the re-draw as United, first drawn to face Paris Saint Germain of France, will now face a defensive Atletico Madrid team: a draw that has stirred mixed reactions from the club’s fans.

@Charles Mofam, one of United’s fans wrote, “They should give us back our PSG Atletico de Madrid will pack the bus and frustrate us until we reach penalties and De Gea will drop his masterclassa.” 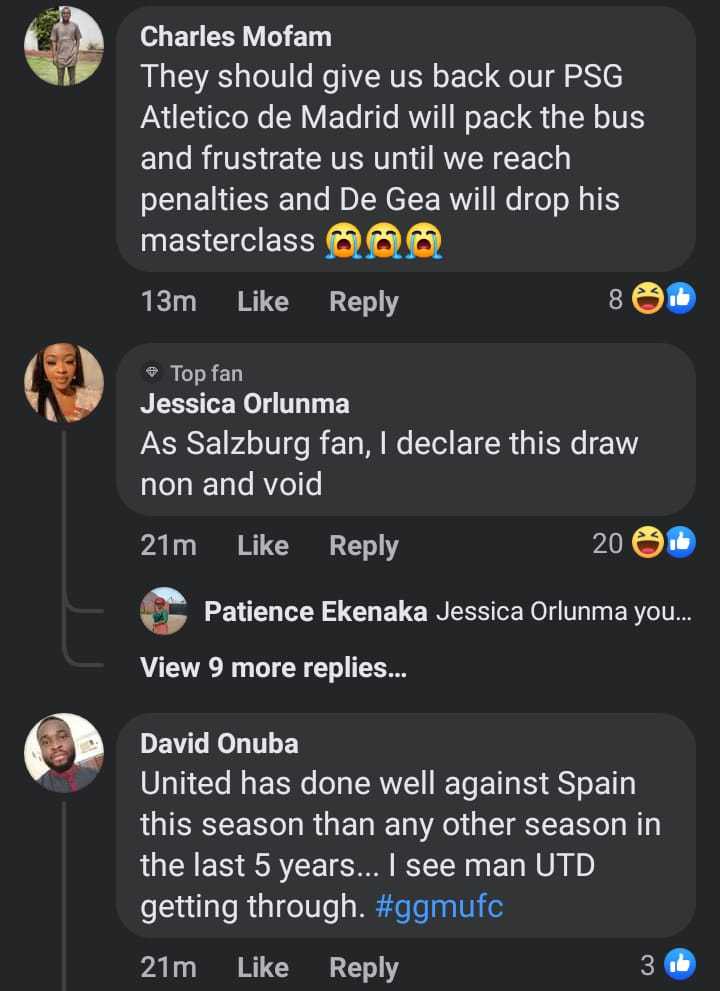 See The Full Draw Below 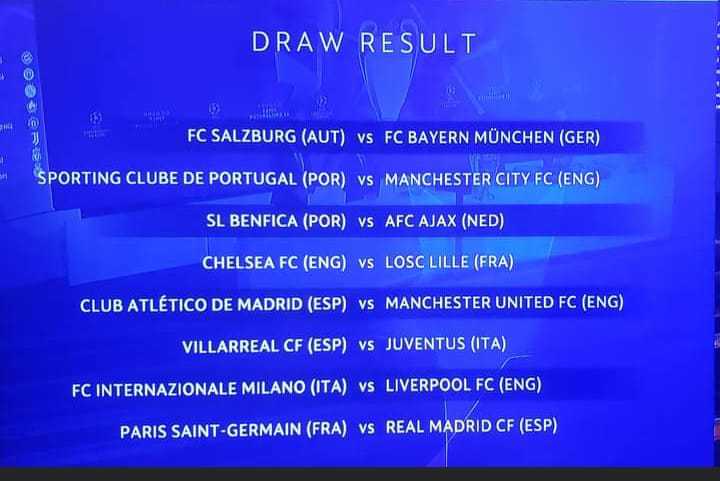