Manchester United have been drawn to face Paris Saint-Germain in the last 16 of the Champions League, setting up yet another meeting between Cristiano Ronaldo and his long-time rival, Lionel Messi. 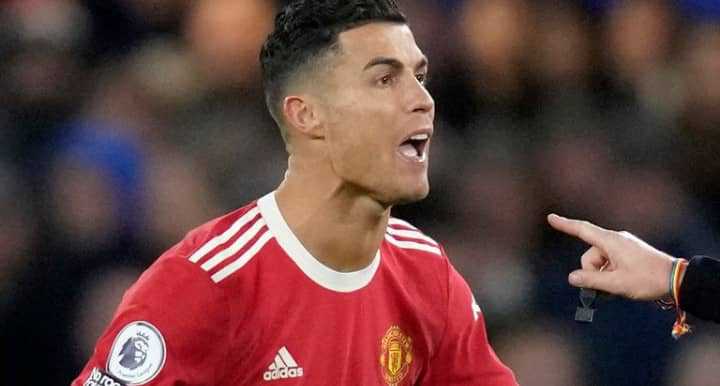 It is worth noting that both Ronaldo and Messi joined new clubs last summer in an attempt to add another Champions League crown to their distinguished careers. 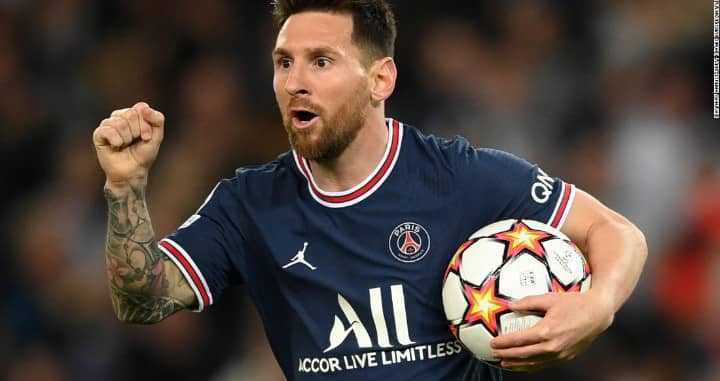 United are however outsiders to lift the trophy, even though they are yet to lose a game since the departure of their ex-manager Ole Gunnar Solskjaer.

PSG on the other hand is one of the favorites to win the competition.