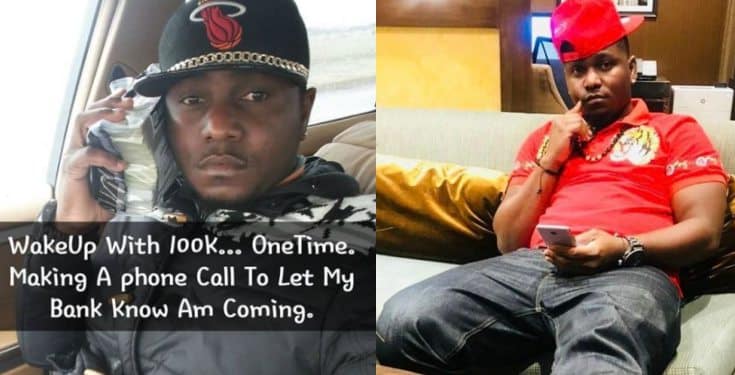 A Ghanaian man based in the US has been accused of scamming more than 30 women out of $2.1m by posing as a soldier on dating sites.

Rubbin Sarpong, 35, a Ghanaian citizen with US residency was arrested on Wednesday (Sept.4) and charged with conspiracy to commit fraud.

According to a report by New York Post reports, Sarpong would convince his victims to send him money by promising them bars of gold from the Middle East in return.

Him and a team of conspirators, who mostly live in Ghana, allegedly scammed over 30 women from Jan. 2016 through Sept. 2019.

Prosecutors are using social media posts of Sarpong, 35, bragging about his wealth. He was always fond of posting photographs of himself with large amounts of cash, high-end cars, and expensive jewelry.

In total, he allegedly received $823,386 from the total of $2.1 million him and his team received from the victims.

Sarpong and his team reportedly used a “myriad email accounts and Voice Over Internet protocol phone numbers.” Victims wired money directly to Sarpong and his conspirator’s bank accounts, while others would even send him checks through the post.

The New York Times reports that one of his victims killed herself after Sarpong failed to show up at the Baltimore airport he promised he would. He told her that he was a United States soldier stationed abroad and would bring her “two trunks with ‘family treasure'” from Syria worth $12 million.