George Floyd’s final autopsy report has revealed the 46-year-old had tested positive for coronavirus, but died from ‘cardiopulmonary arrest’ following his altercation with a Minneapolis police officer last Monday. 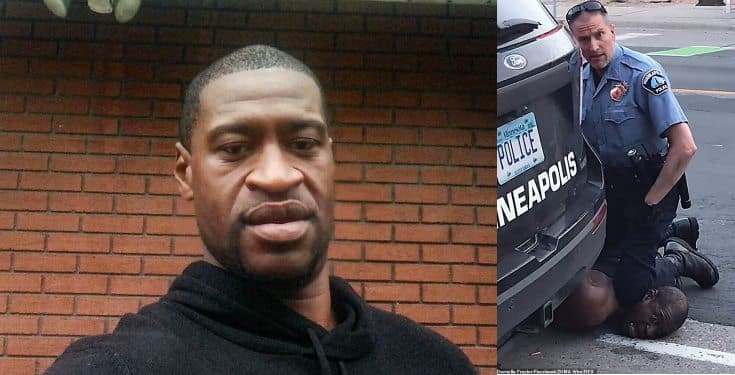 The Hennepin County Medical Examiner’s Office released its official findings on Wednesday which showed Floyd was diagnosed with Covid-19 on April 3.

The report notes that the positive result is likely from an old infection and it is believed the father-of-two was asymptomatic at the time of his death. 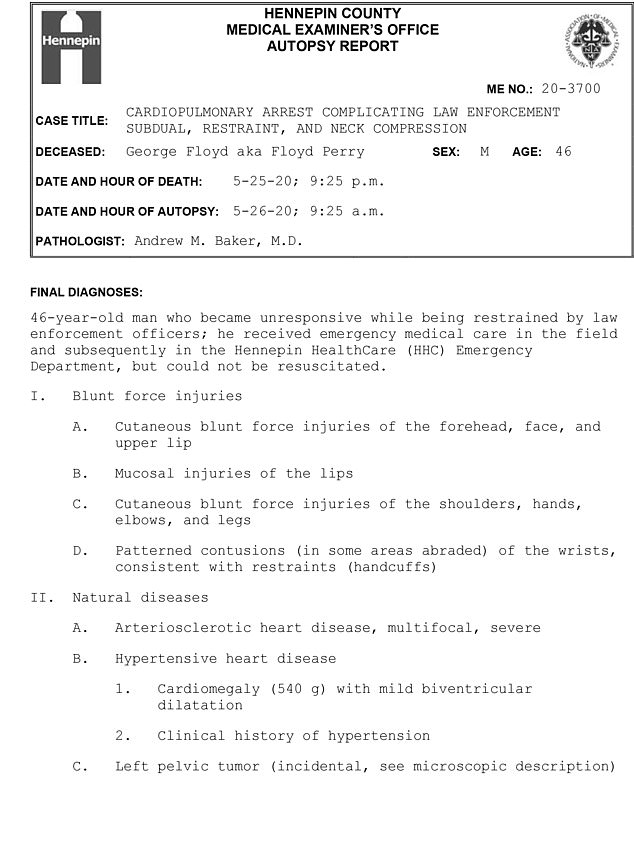 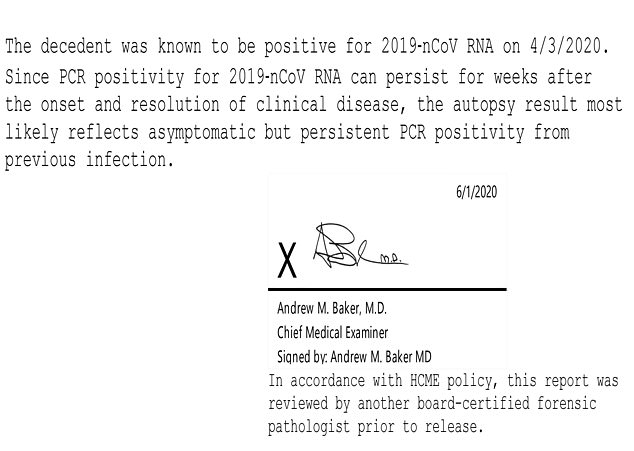 It does not suggest the disease contributed to his death in any way.

Floyd’s manner of death was ruled a homicide, matching the same conclusion from the independent autopsy ordered by his family earlier this week, however there were key differences over the cause.

It states Floyd suffered cardiopulmonary arrest after Minneapolis police officer Derek Chauvin compressed his neck for more than eight minutes while he was being restrained.

It also notes he had a history of heart disease and had fentanyl and metamphetamine in his system – which were listed as ‘other significant conditions’.

It found Floyd’s lungs appeared healthy but he had some narrowing of arteries in the heart.

The footnotes also noted that signs of fentanyl toxicity can include ‘severe respiratory depression’ and seizures.

It comes after a preliminary autopsy last week said there was no evidence to support ‘strangulation or asphyxia’.

On Monday, the medical examiner’s office appeared to walk back on those claims in a press release saying Floyd’s death was a homicide caused by asphyxiation but that he had possible underlying health conditions and intoxicants in his body that may have been contributing factors in his death.

But two doctors who carried out that independent autopsy and two attorneys for his family disputed the findings saying Floyd had no underlying health conditions that may have contributed to his death.

An autopsy commissioned by the Floyd family concluded that he died of asphyxiation due to neck and back compression.

They argued that not only did the officer who was kneeing Floyd’s neck kill him, but also two officers who were pressing their weight onto Floyd’s back while he was on the ground.

The independent autopsy did not include toxicology results.

Bystander video last week showed Floyd pleading to be let up and repeatedly saying ‘I can’t breathe’ as Chauvin pinned him to the ground for nearly nine minutes.

Two other officers applied pressure with their knees to Floyd’s back while a fourth looked on.

Chauvin, who is white and was fired from the Minneapolis police department over the incident, was hit with third-degree murder and manslaughter charges last week as protests over Floyd’s death broke out across the nation.

Minnesota Attorney General Keith Ellison on Wednesday upgraded charges against Chauvin to 2nd-degree murder, and also charged the three other officers on the scene with aiding and abetting.

Floyd family attorney, Ben Crump, earlier decried the official autopsy – as described in the original complaint against Chauvin – for ruling out asphyxia.

‘The cause of death was that he was starving for air. It was lack of oxygen. And so everything else is a red herring to try to throw us off,’ Crump said Tuesday.