A student of the Nigerian law School in Enugu, Chiemerie Dim, has died after he went jogging. 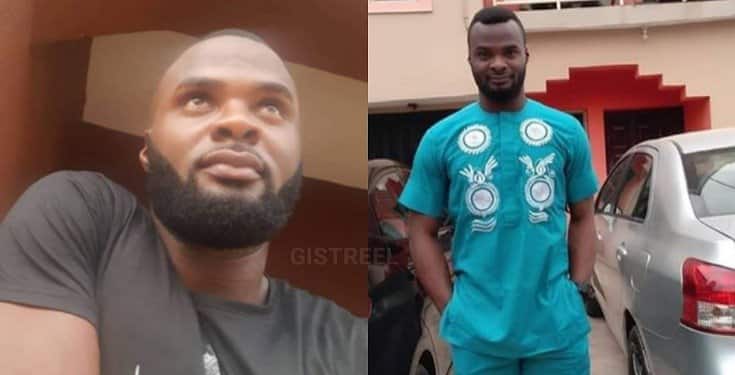 As revealed on social media by his friends, Chiemerie suffered cardiac arrest and died while he went jogging on Tuesday, June 23.

Friends and colleagues took to Facebook to mourn him, describing him as an intelligent young man who was full of life, dreams and aspirations. 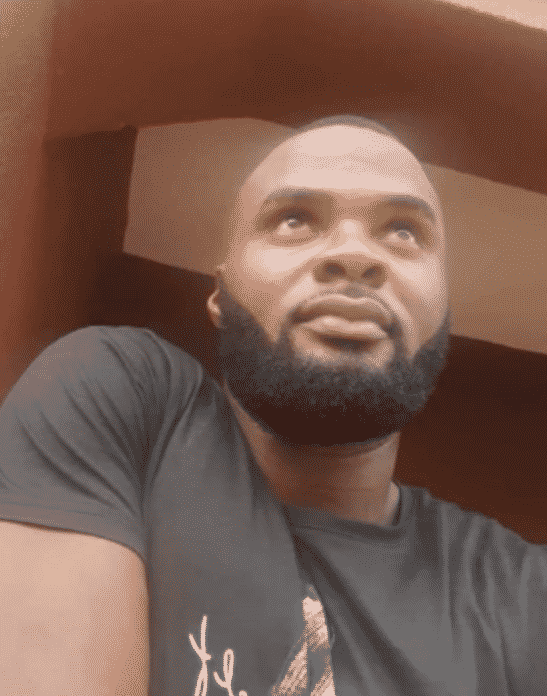 Until his death, he was a graduate of Law, Nnamdi Azikiwe University class of 2019.

Chiemerie proceeded to the Nigerian Law School in Agbani-Enugu where he met his untimely death. 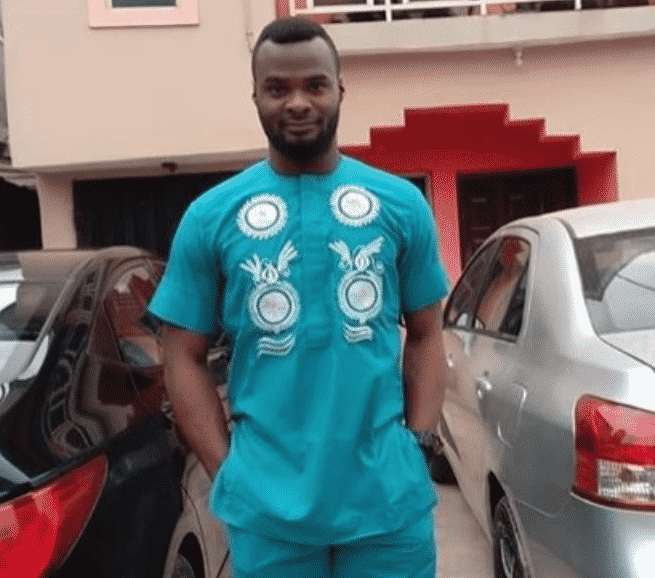 Below is how his friends took to social media to mourn him;

”We pray for the peaceful repose of the soul of our beloved brother who had cardiac arrest and left the mother earth yesterday while jugging in d morning.

He is Chiemerie Dim a fresh Graduate of the blessed faculty of law unizik, currently in law school Enugu , a devoted guru in taxation law.
We pray that the Good lord console his family, friends, loved ones, classmates and the faculty at large.

We also decree and declare that no untimely death shall come to any one of us again in the name of Jesus Christ
We also pray that his short life will bring to our consciousness that the end is near.

May the soul of Dim Chiemerie and that of all the faithful departed through the mercy of God rest in perfect peace.
Amen!!!!!!”

Ogoegbulem Stephen, a close friend of the deceased wrote;

”A Black Tuesday for the Black and White Republic

In the early hours of today, we woke up to the sudden death of Mr. Chiemerie Dim of the 2019 graduating class of the Faculty of Law, Nnamdi Azikiwe University Awka and a bona fide member of the Law Students Association.

Since the news of his death, i have read hundreds of tributes from LAWSANs and staff (academic and non-academic) at various levels. Emy was a legend. He lived a good life. He made sure he left an impact in the lives of all who he came across. Thus, today, everyone has a story to tell.

We will never understand how a young man, full of life and ambition would leave us so soon in this critical time. He had greatness in him. He would have contributed to the tax law system in Nigeria. Indeed, the list is inexhaustible.

Today I encourage us all to take heart and stand together in these trying times. Let us accept this news as God’s will. Let us console ourselves believing that Emy is now resting in the bossom of the Almighty.

Here are a few things about Chiemerie Dim:

1. Emerie graduated with a law degree from the Nnamdi Azikiwe University Awka in 2019.

2. He was enrolled at the Nigeria Law School, Enugu Campus until his death.

3. Emerie was renowned as a law teacher, a leader and a mentor.

4. He had a forte in Tax Law (one of the most complex fields of law) and had made numerous contributions in articles and legal pages on Contemporary issues in Tax Law.

5. He was an award-winning student with fellowships in international organizations and institutes.

6. He was a founding member and president of the Tax Club UNIZIk (one of the most active student clubs in the University).

7. He was part of the winning team that represented UNIZIK at a National Tax Debate Symposium in Lagos.

8. Emerie had a leading internship role with finance corporations in Nigeria including Andersen Tax.

9. He was a fitness builder, a motivator, an advocate and a friend to many.

10. The cause of his death is confirmed to be cardiac arrest.”

Nwenyi Tessy, a close friend of his wrote;

” Wetin I wan type sef????
Heiiiii…Chineke God..
If tears could bring u back…only mine wud have done dat oooo…
After d stress of studying law,,,u graduated,,,,paid for law school nd currently on it…den….
We heard “He went for jogging dis morning nd den he slumped nd den died…….. Rest in…..wat??????
I can’t type it ooo…”