Nigerian award-winning musician, Davido has reacted to claims that his current stylist was once a huge critic of his songs some years back. 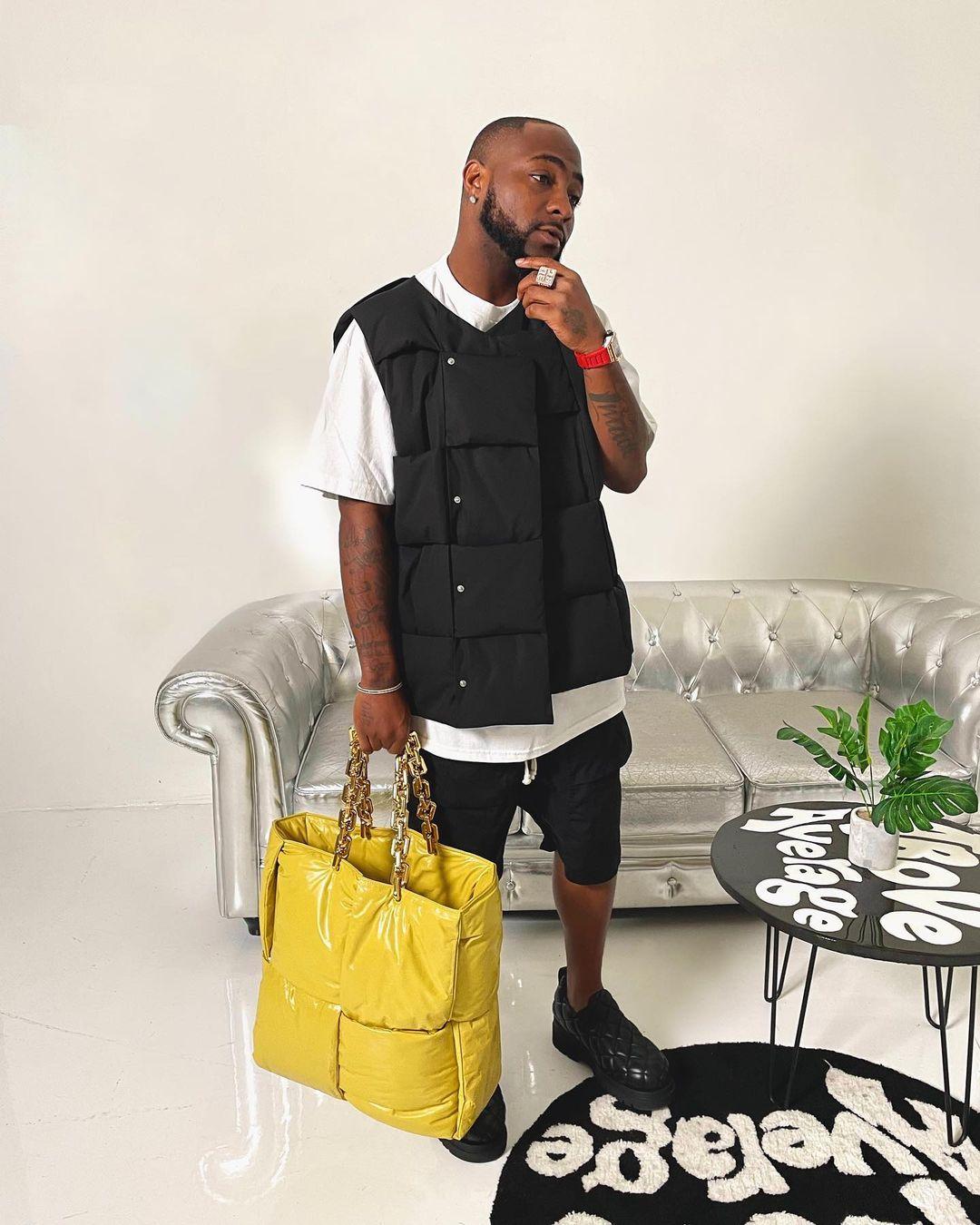 After styling Davido, the renowned stylist took to his Twitter handle to share some photos of Davido which attest to his prowess in what he knows best.

Davido styled by yours truly. 777 to the world🦅 pic.twitter.com/Lb0CFSxsvZ

In reaction to this, some Nigerians took it upon themselves to dig out some derogatory tweets the stylist had previously made about Davido’s songs, including his hit track “Assurance”

The stylists had previously made some tweets that depicted criticism when he said he had to make use of bleach to wash his ears, whenever he listened to Davido’s songs. 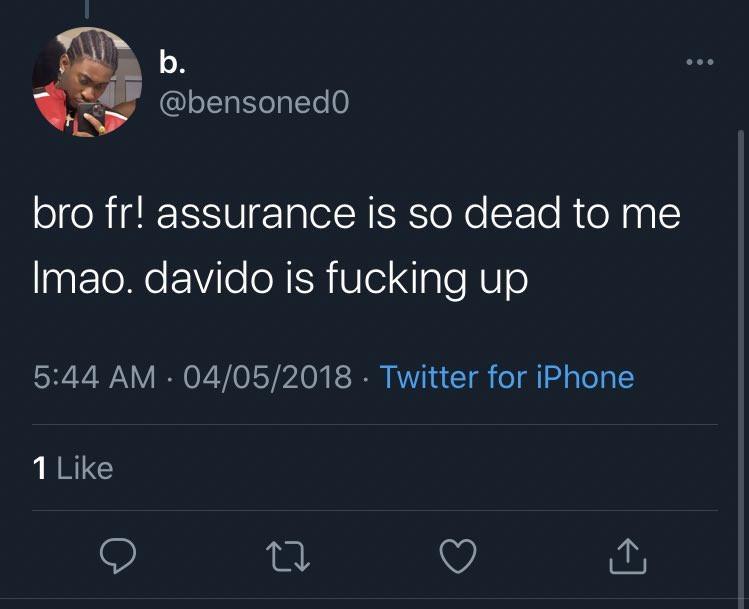 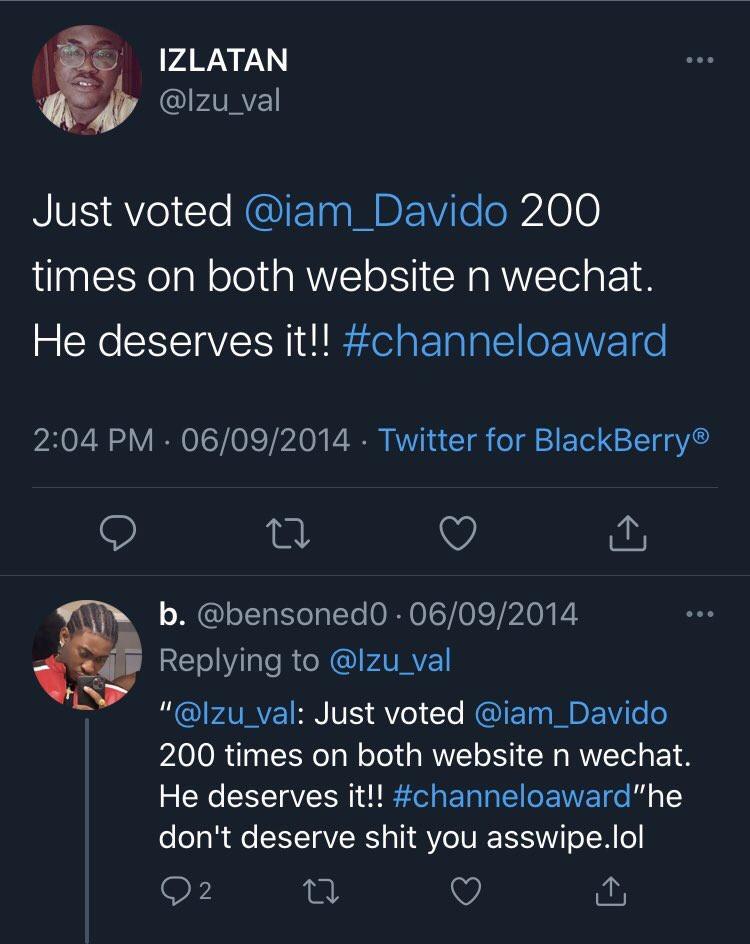 In reaction to this, Davido in a tweet said: