Popular Nigerian highlife musician, Flavour has melted hearts as he serenades his father with lovely in-house music performance as his own Christmas gift to his him. 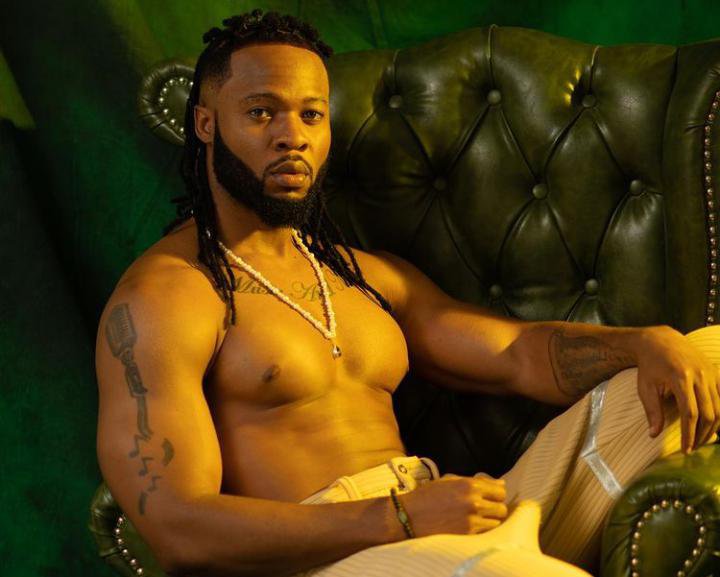 In a video released by the singer, which has now gone viral on social media, the singer can be seen performing for his aged father during his visit to his family house.

The video showed moment Flavour played guitar and also sang a song for his aged father, Elder Benjamin Okoli during his Christmas visit. 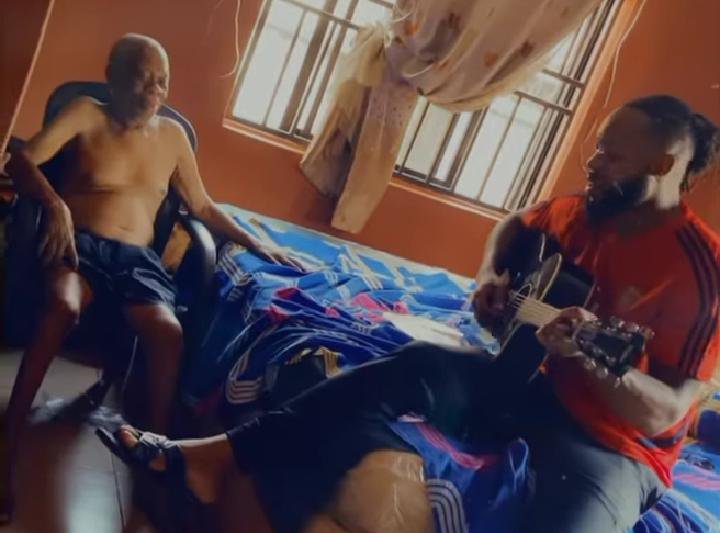 While serenading his father, Flavour praised him as a legend who gave birth to a great man and his father affirmed that he is right.

Fans and industry colleagues have since taken to his comment section to appreciate him for his show of love towards his aged father.

Watch video clips of the lovely performance below;

“How Adesua Etomi saved my daughter from being bullied in school” – Ireti Doyle...