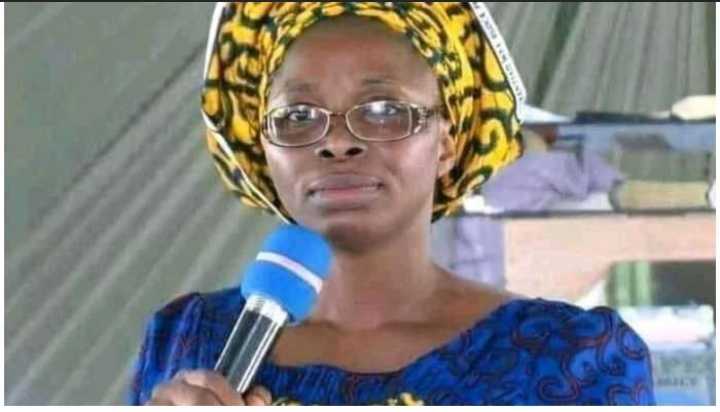 In a chat with The PUNCH, her son, identified as Samuel advised Nigerians on how to handle her mother’s hell-threatening sermons.

According to the young man, reportedly in his early 30s, no one should take his mother’s comments personal but should feel free to ignore or accept any of her sermons.

He added, “Even though she said everything about hell, there is nowhere she said by fire, by force, people must agree and accept what she is saying. I don’t think she has ever made that kind of statement before.

“Social media has always been a platform where anything can be posted at any point in time but everything that has been posted about her saying she said this and that are all lies, nothing is true about the memes, they are just fabricating the memes, everybody with their contents, writing all sorts of things and tagging her pictures. We are used to it; the best thing is to ignore them.