Controversial preacher, Evangelist Funmilayo Adebayo, a.k.a Mummy G.O narrates how God restored her virginity after giving her life to Christ. 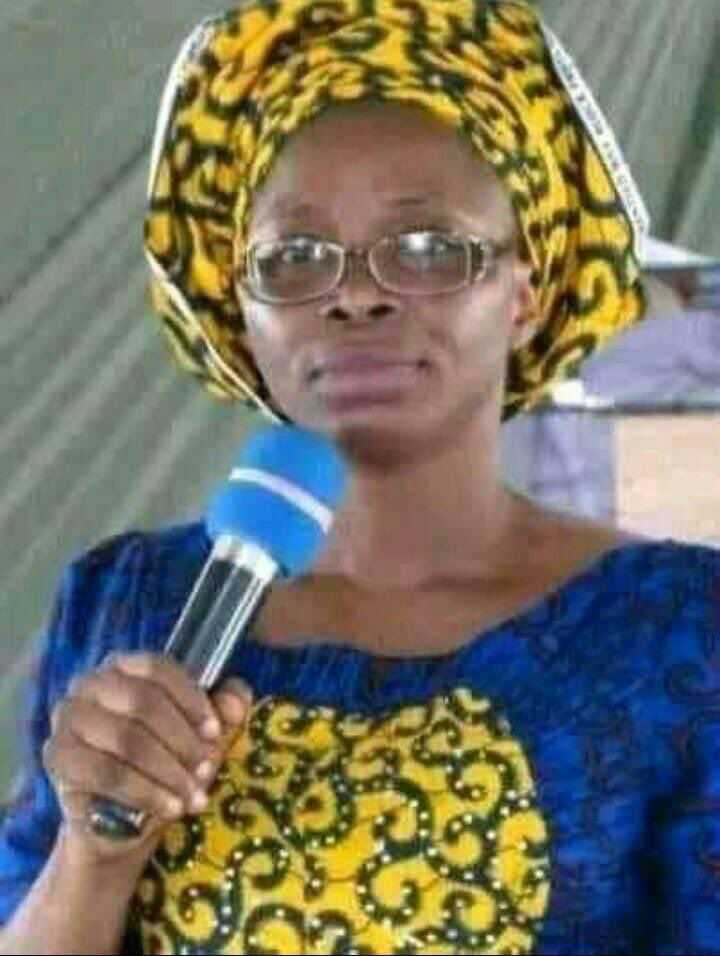 The preacher who has been in the news multiple times over her questionable preaching and claims about Christianity once again drops a groundbreaking narration.

According to the evangelist who heads the Rapture Proclaimer Evangelical Church of God stated that after becoming born-again, God restored her virginity.

Evangelist Funmilayo stated that after their wedding, her husband who was once her boyfriend was shocked with the discovery on their wedding night despite sharing bedroom experience before then.