Football legend Leo Messi who captains and plays for Argentina and Barcelona FC is celebrating his 33rd birthday today June 24. 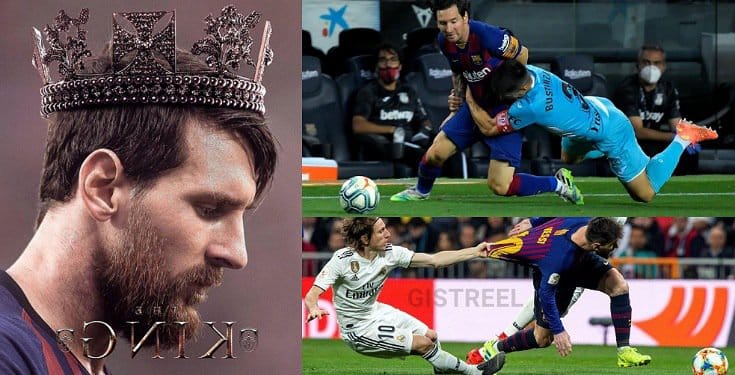 His diehard fans took to social media to pay loyalty to their football idol as they commemorate his day of birth.

Hash tag #GOAT, an acronym for “Greatest Of All Times” is currently trending on Twitter. 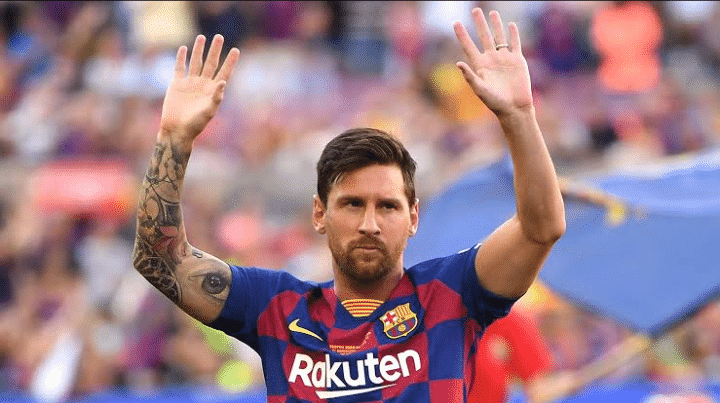 Fans also shared photos that captured moments the playmaker was being held down by his opponents just to emphasize how unstoppable he is. 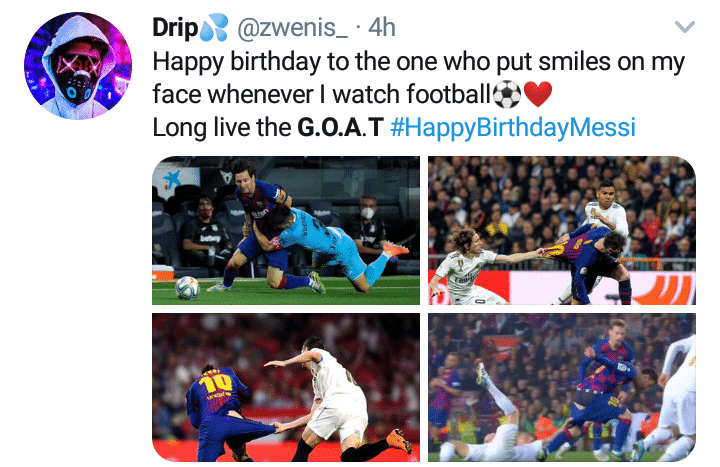 See how some fans celebrated him below; 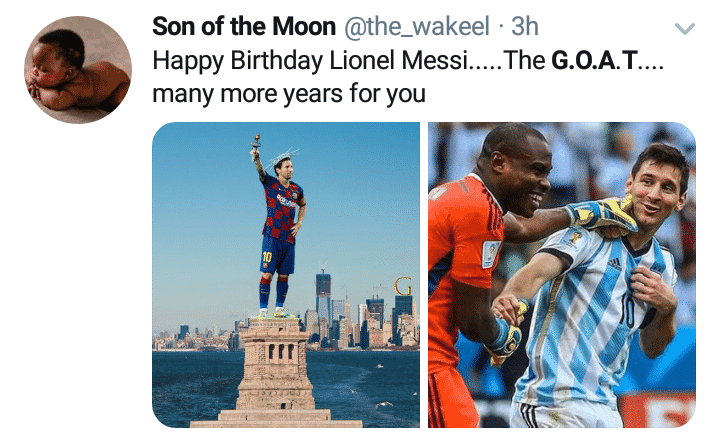 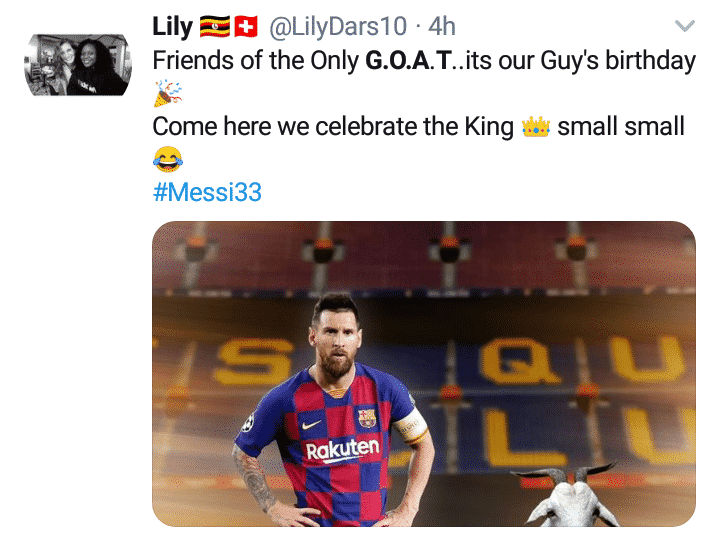 Watch some short video clips of Messi doing what he knows how to do best as shared by some of his fans on Twitter below;

Messi beats the law of physics😁, what confuses Einstein doesn’t confuse Messi, Sir Isaac Newton looks down from above and says I was wrong, Messi was right 🤭😳, he beats the law of gravity,
The only true G.O.A.T is Messi#Messi33 pic.twitter.com/sde5X6XipC

Happy birthday to the greatest ever ❤👑
It is privilege to watch you to decorate the field…33 years old and still playing the game like no one else.
Happy birthday to king..❤#HappyBirthdayMessi
G.O.A.T pic.twitter.com/MbLA0osIYh

Lionel Andrés Messi Cuccittini simply called Leo Messi is an Argentine professional footballer who plays as a forward and captains both Spanish club Barcelona and the Argentina national team.