Nigerian celebrities and fans of celebrity barman, Cubana Chief Priest, have taken to Instagram to rejoice as he’s freed by the Police. 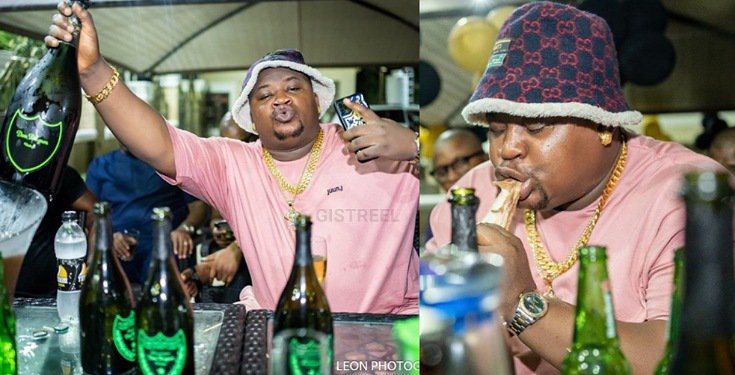 Recall that days ago, GistReel reliably gathered and reported that Cubana Chief Priest was arrested by Nigeria Police.

His release was made known after the popular barman made a surprising social media comeback several hours ago.

Returning to social media, he revealed that he will be going Live on Instagram “under the legendary mango tree” as usual and promised to doll out some cash. 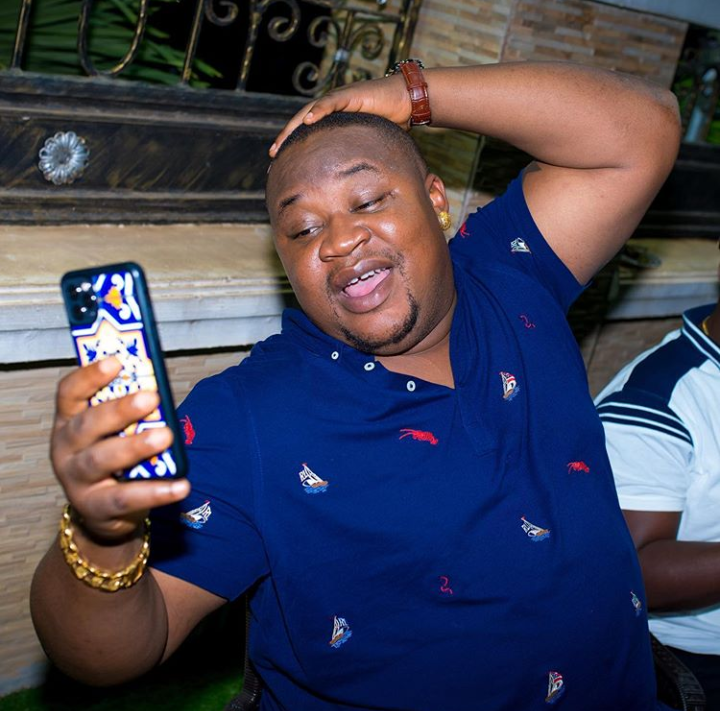 He subsequently kept to his promise as several fans including controversial journalist Kemi Olunloyo won cash prizes during the giveaway.

Diehard fans of the king of nightlife and some Nigerian celebrities alike took to his comment section to rejoice over his return.

Checkout some of their comments below; 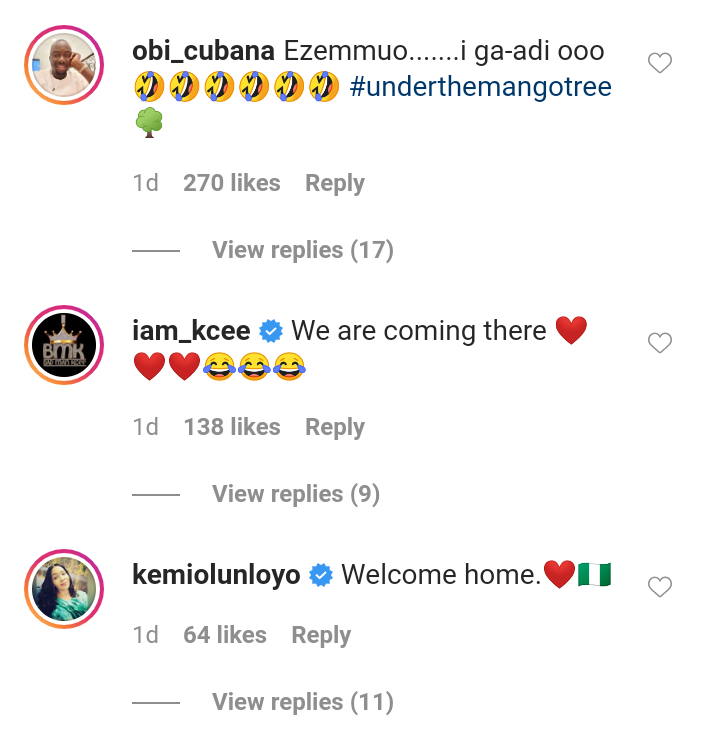 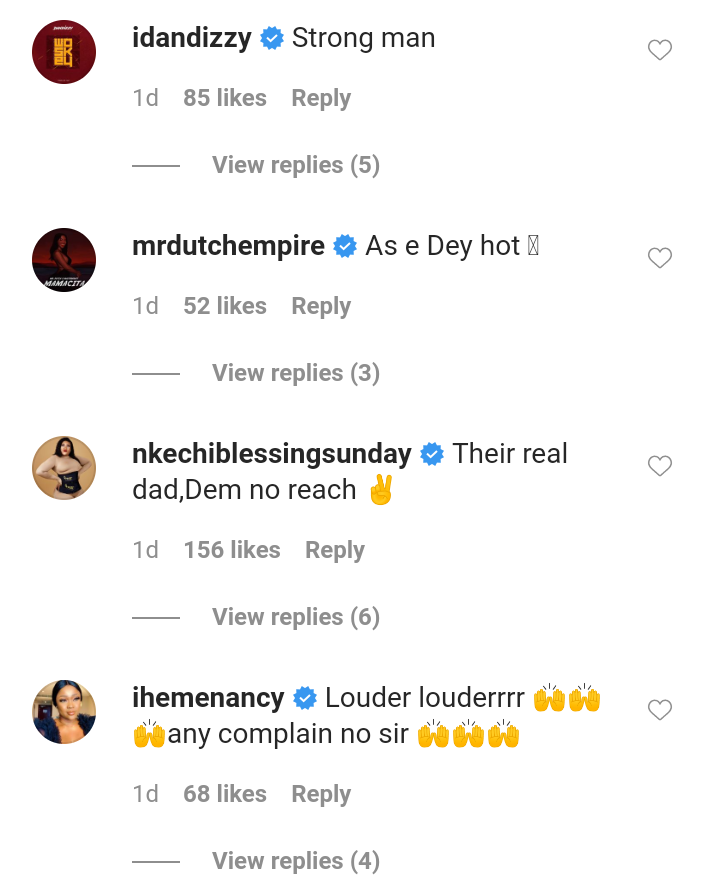 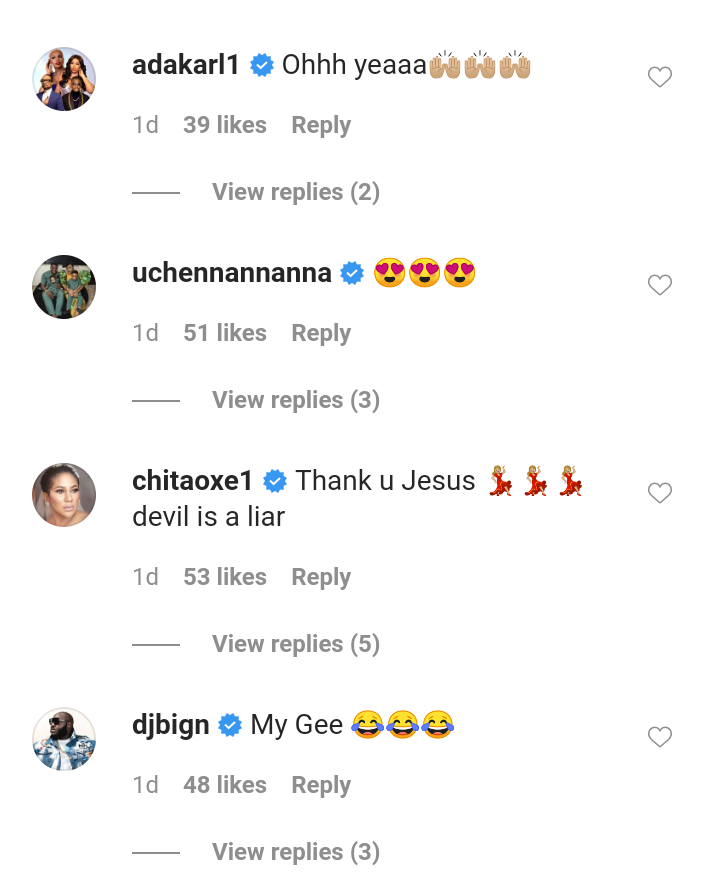 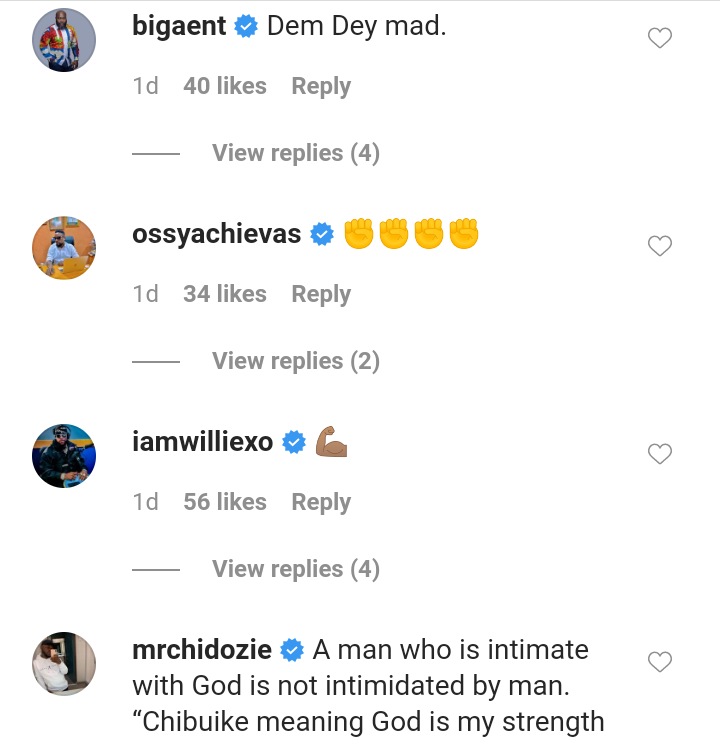