Popular Nigerian comedian, Seyi Law, has said that even if he ends up having three (3) daughters and no male, that he will be satisfied. 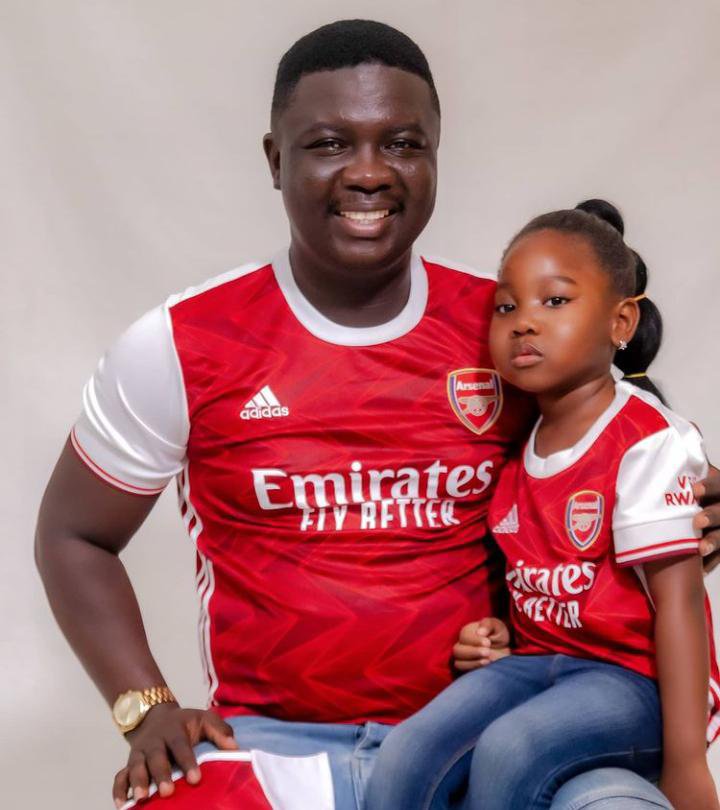 According to him, he intends to stop after welcoming a third child regardless of the gender, as he is not one of those men who prefer male children to female ones.

The ace stand-up comedian gave these details in a recent exclusive interview with Sunday Scoop over the weekend.

Talking about his baby which he recently welcomed, the comedian stated that the pregnancy was not shrouded in secrecy but he wanted her to enjoy the nine-month journey on her terms.

In his words, “Some celebrities keep their pregnancies secret but that is not it for me. I hold my family dearly and I am always proud to show them off. There was really no reason we did make my wife’s pregnancy known to the public.

“A woman’s body changes during pregnancy and she may not want to be so out there at those times. We did not hide my wife’s pregnancy. I just did not want to post her photos. I wanted her to enjoy her pregnancy. It was not about me but her. She is on social media but does not post much.

“2020 was a wholesome year for me. Many lives were lost but I had an addition to my family and I am very grateful to God. Posting pictures of my wife and children is my way of showing gratitude to God for the beautiful things He has given me.

“The birth of my second child was the icing on the cake for me. At some point last year, some people could even have contracted COVID-19 unknowingly but miraculously got well. I lost several family members in 2020 but December ended well. Despite the ones we lost in the past (miscarriages), before and after Tiwa. In fact, we should have had a child last year but we lost it due to a medical condition. I don’t know about anyone else but I am thankful.”

When asked if he was there during the delivery of his new daughter, Seyi Law said, “Unfortunately, I could only watch the delivery on phone. I was not there physically with her. Her friend was there, so we had a video call.

“My wife had been schooling in the United Kingdom since 2019 and she had the baby there. I am not one of those men who prefer male children to females. I just want to have three children, then stop, though that is still open to discussion. 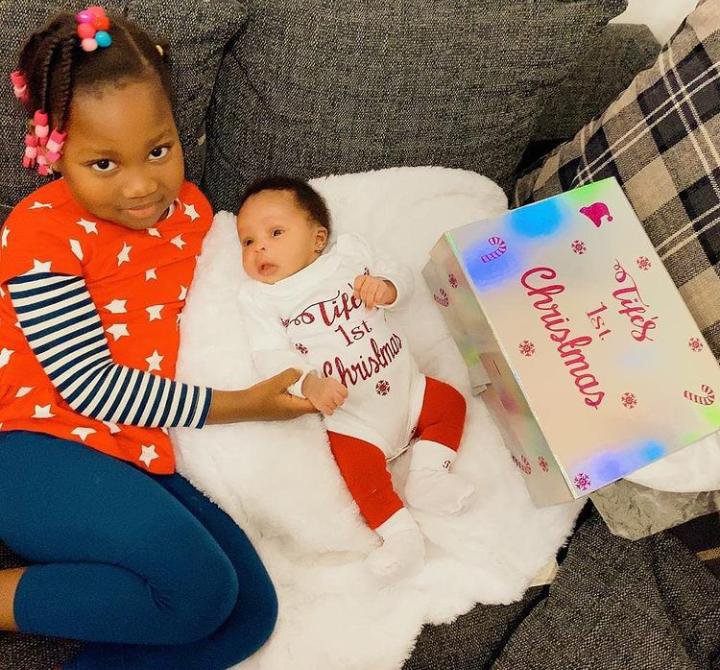 “Having Tiwa made me bond better with girls. I don’t know about boys at all. I f I have three girls, I am satisfy. I love this experience. I cannot wait for Tiwa to be grown enough to go on outings with me. I am sure some people would be jealous because I have seen admirable daughter/father relationships and they were a wonder to behold.”