The Otuokpoti community in Ogbia Local Government Area of Bayelsa State were thrown into unimaginable ecstasy after a 55-year-old woman gave birth to triplets after many years of childlessness.

The woman identified as Mrs Tegbe Awusaziba while speaking to newsmen, said she never believed she was pregnant especially at its early stage. The birth was said to have occurred through a cesarean section, but the good news remains that the mother and babies are still in a perfect state. 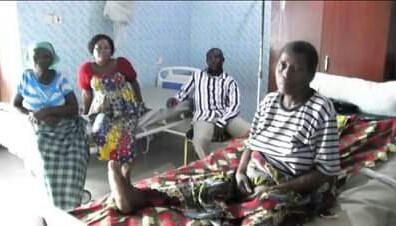 The woman also appreciated God for the marvellous deed in her life. Photos of the celebrations were shared by the Personal Assistant to the SA of the Bayelsa State Governor on New Media, Preye Sinclair Emmanuel.

Check out some photos of the community basking in utmost euphoria below: 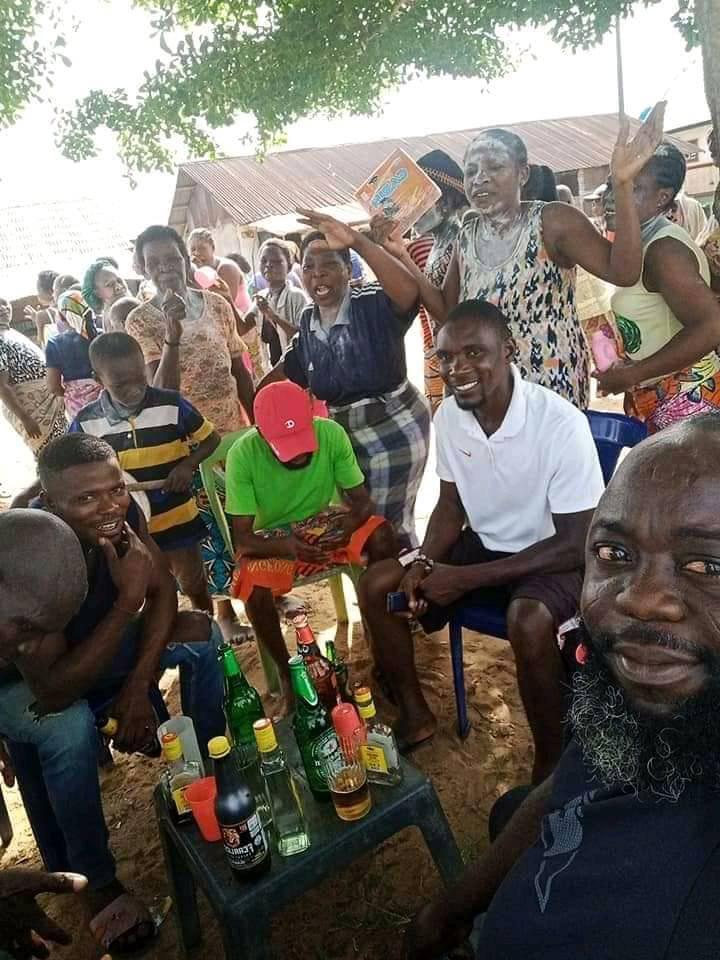 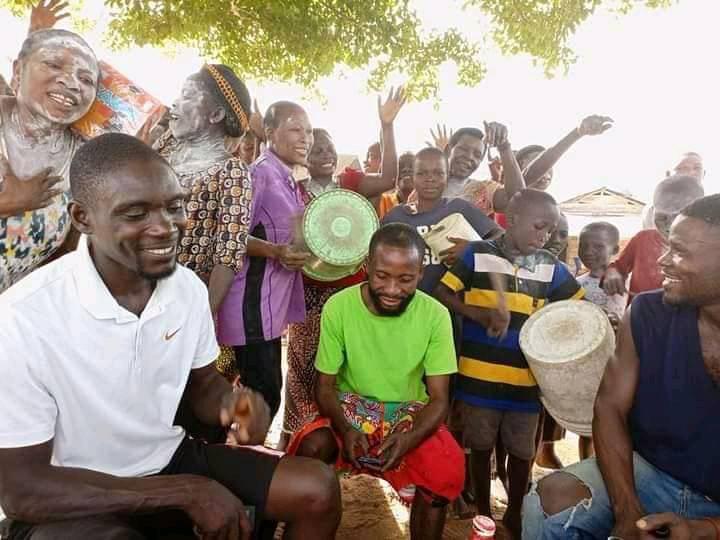 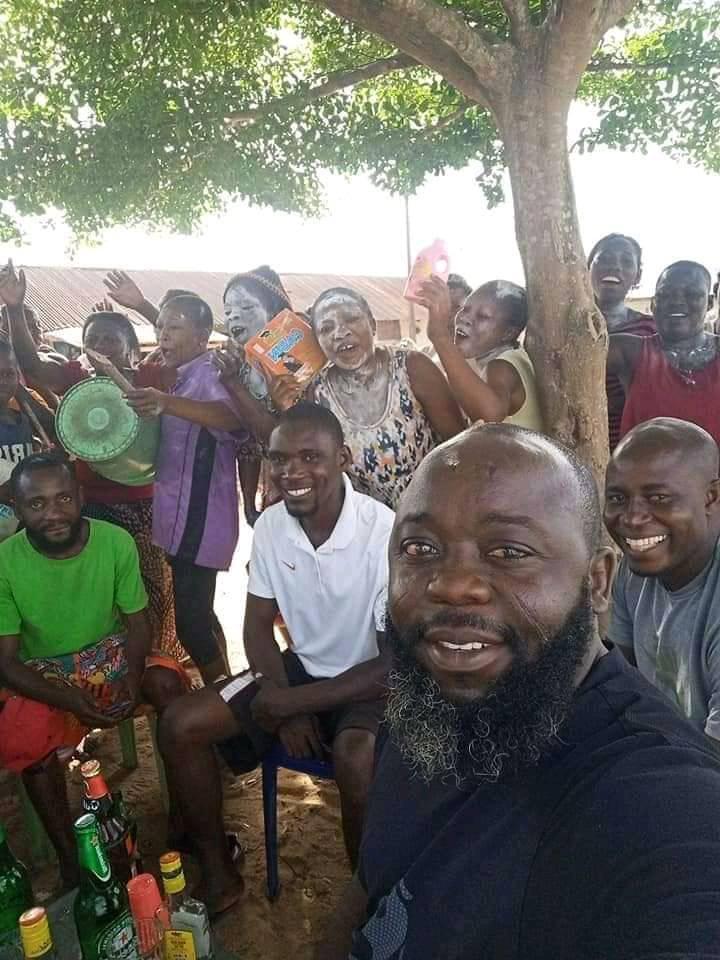