Erling Haaland and Jadon Sancho formed a sensational partnership at Dortmund last season, with both players attracting the attention of some of the biggest clubs from around the world 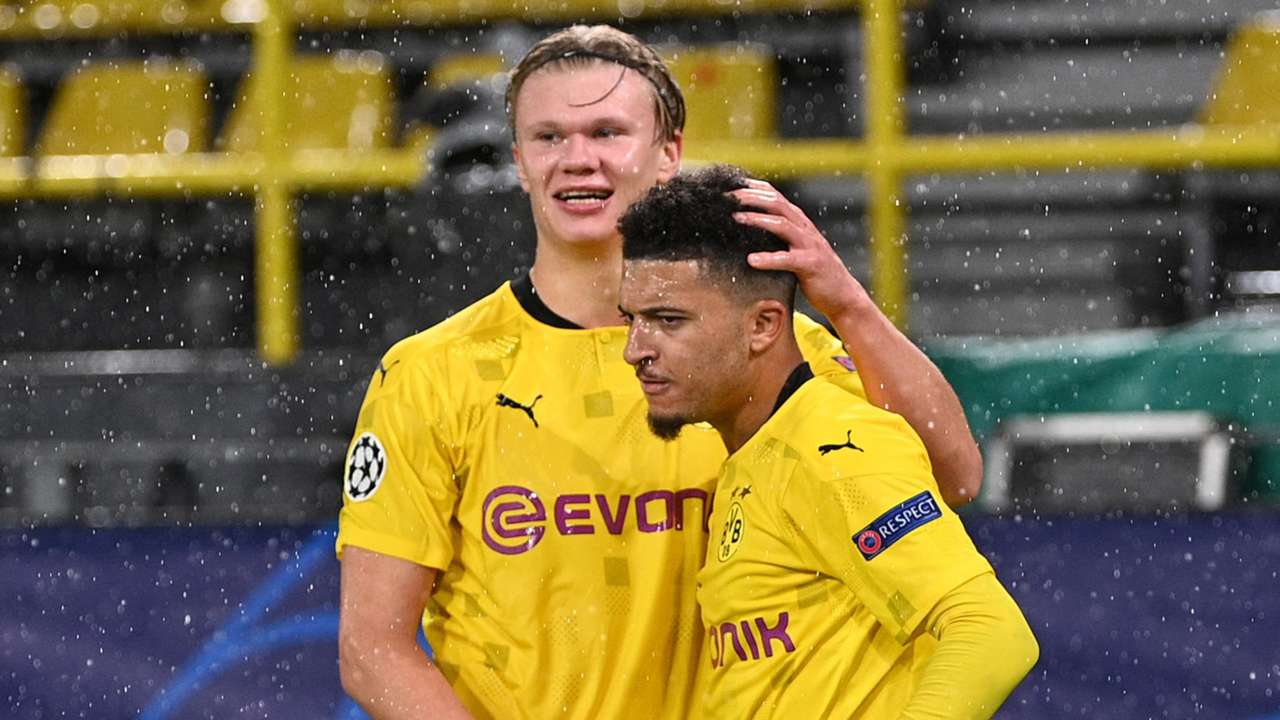 Erling Haaland has admitted he is “sad” that Jadon Sancho has gone to Manchester United on his return to football with Dortmund.

Haaland and Sancho formed a sensational partnership at BVB last season, with both players attracting the attention of some of the biggest clubs from around the world.

Both Haaland and Sancho were on Manchester United’s transfer list.

But this summer the Red Devils completed signing Sancho, splashing out £73million on the England international, who has signed a five-year deal with the Old Trafford club.

“There are a number of other players I work well with. It can even be better. We’ll just have to see who I work best with.”

This isn’t the first time Haaland has sent a message to Sancho since he left Dortmund for Manchester United.

Shortly after the transfer was announced, Haaland wrote on Instagram: “Good luck on your next journey bro. We had some good times together! Can’t wait to see you shine!”

Sancho responded to the post: “A connection like no other, we will soon meet again brother. Take care and good luck to you too.”

Haaland has a release clause of £65million that comes into play in 2022, which is when a host of clubs are expected to launch bids for the Dortmund Player.

Manchester United will be among the sides ready to sign Haaland, especially as Edinson Cavani will be leaving the club in the same summer and the Red Devils will be left with no world-class forward.

And having Sancho on their books, as well as his former manager from Molde, Ole Gunnar Solskjaer, may encourage Haaland to join Manchester United over their many rivals.