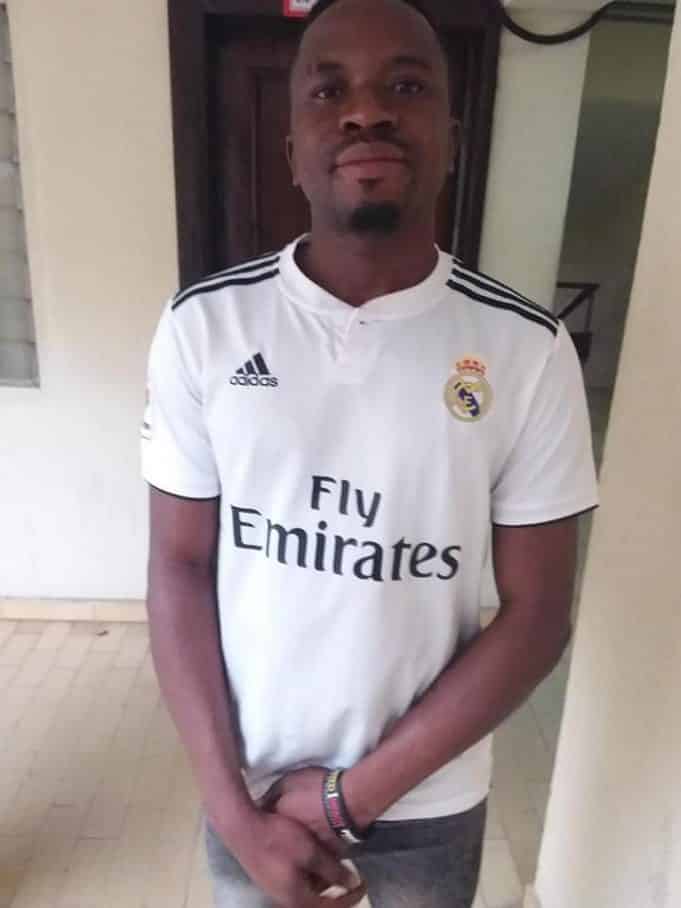 The arrest of the 34-year-old internet fraud kingpin, who is a chief in Agbaro community was triggered by a petition from a bank following complain by one Canadian resident alleging that she had transferred the sum of 390,950.34 Canadian dollar to two different accounts of the bank based on scam.

The suspect has made useful statement and will be arraigned in court as soon as investigations are completed. 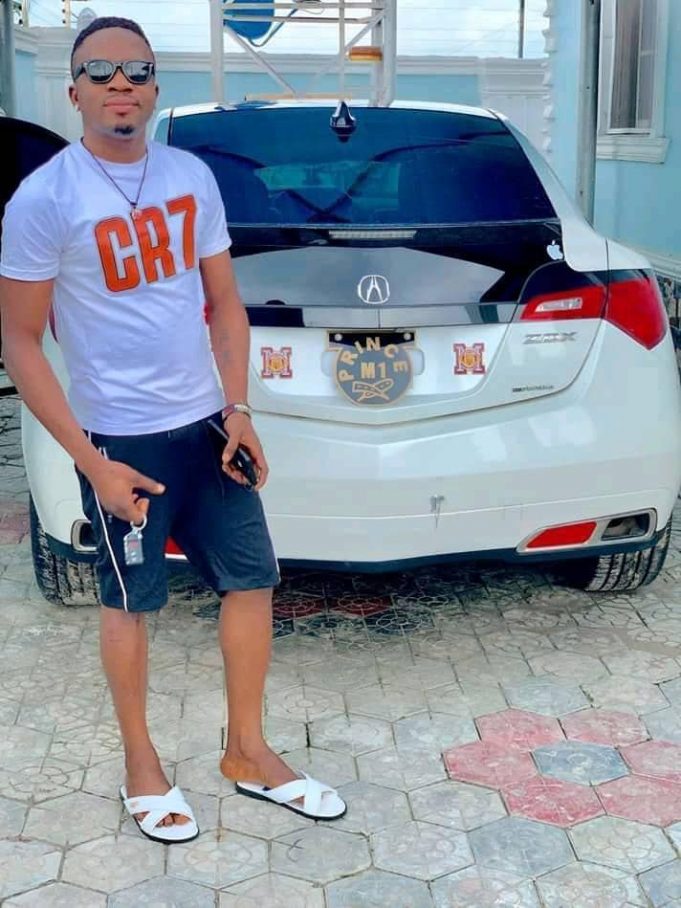 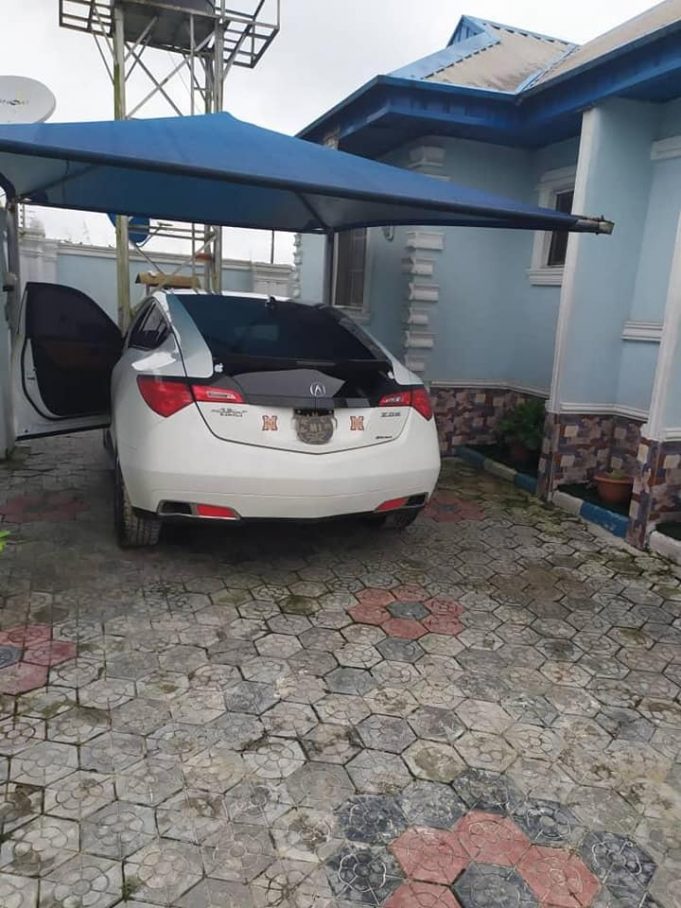 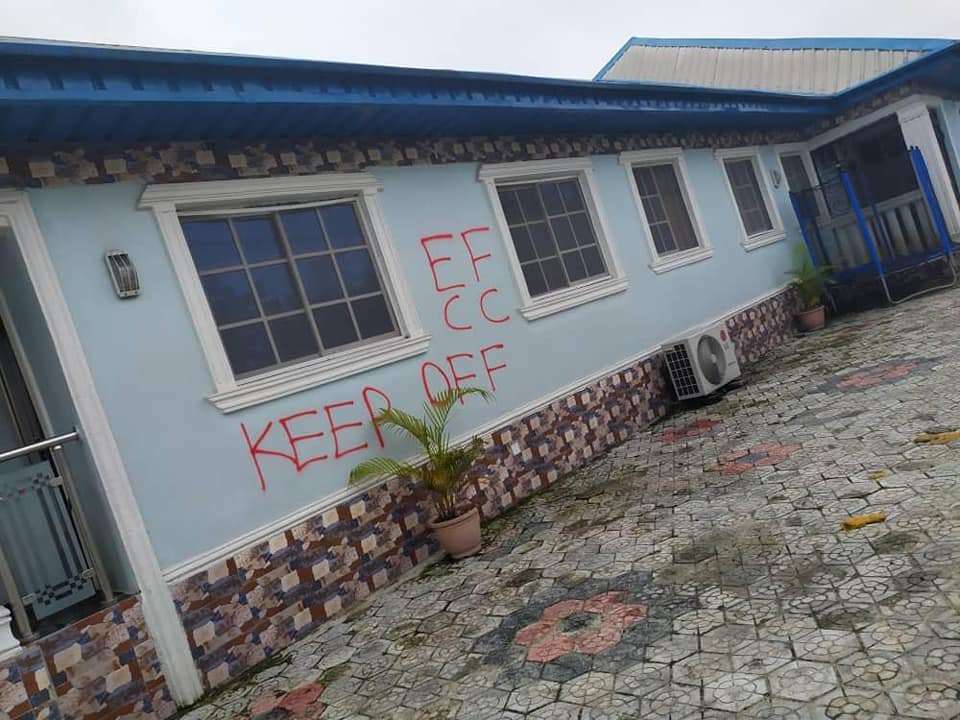 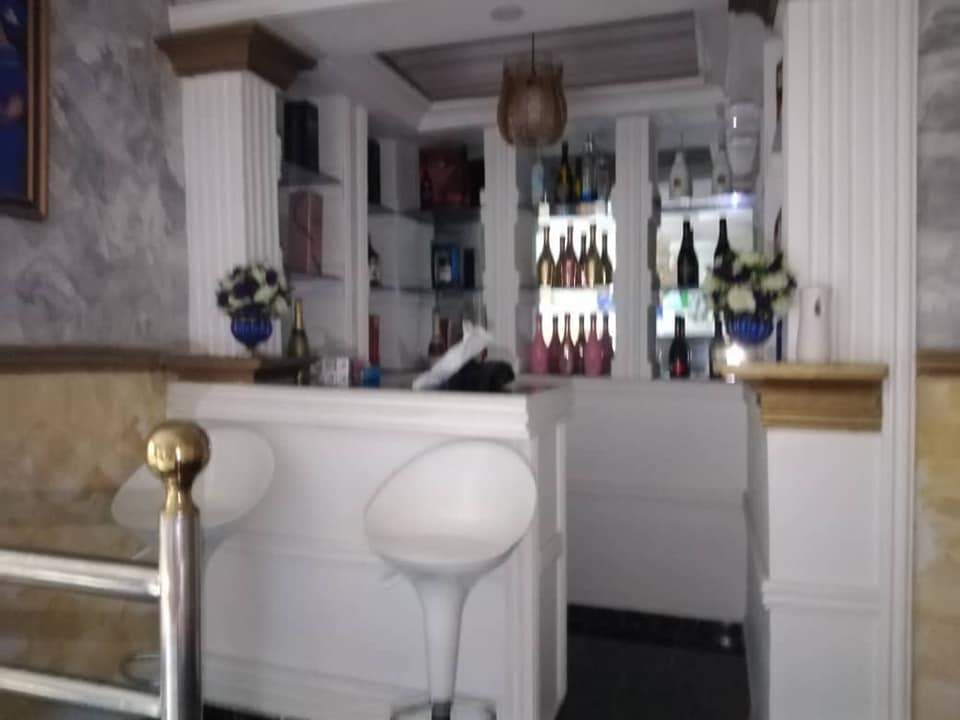 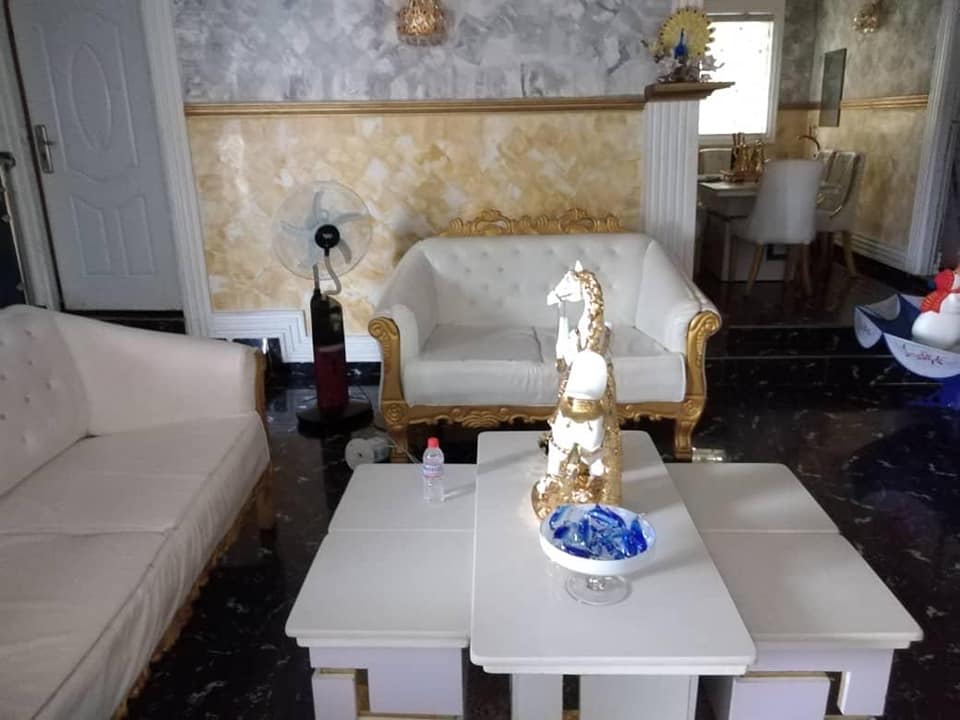 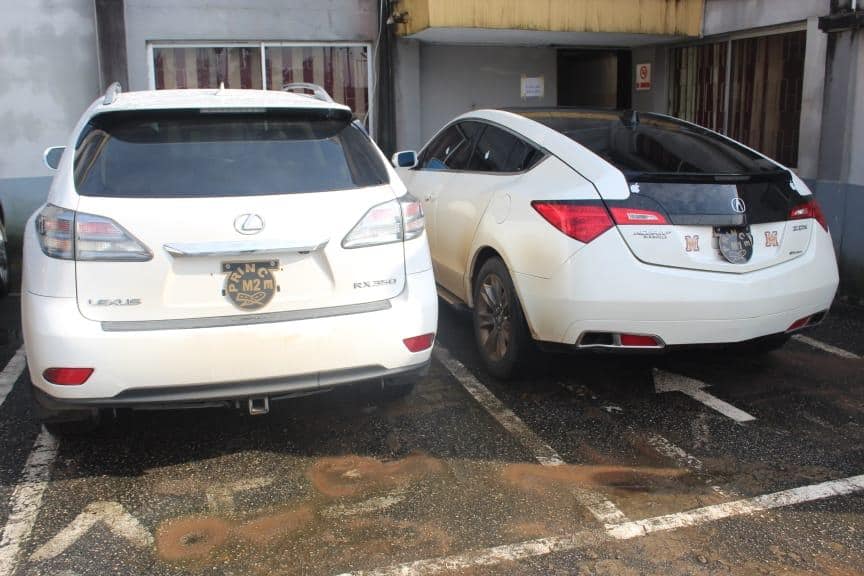