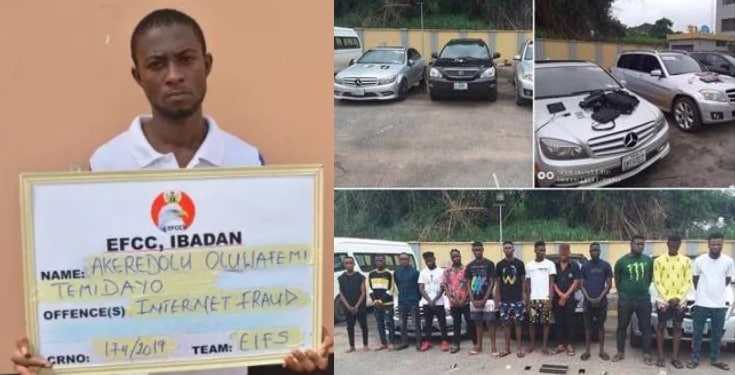 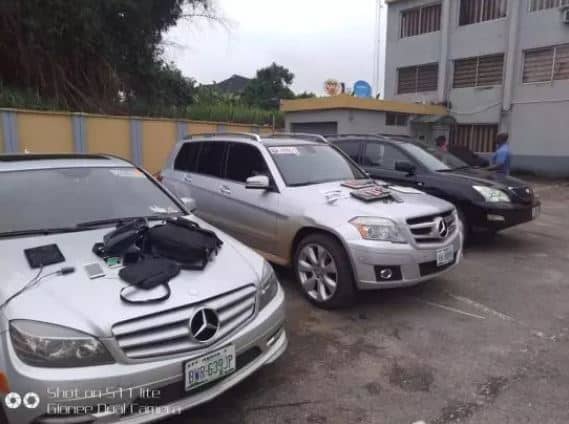 The suspects, who are between the ages of 20 to 35 were smoked out from their hideout in a hotel at Uromi. 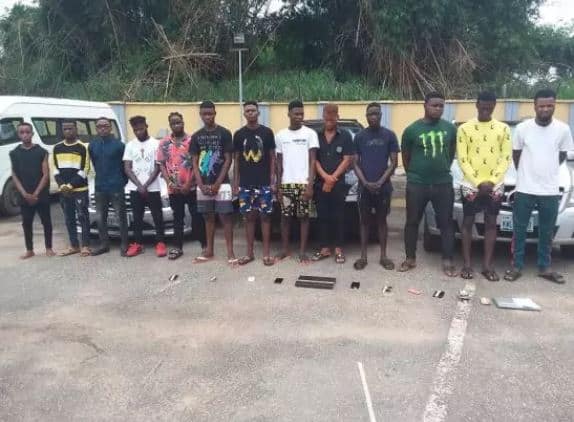 The raid which was a sequel to series of intelligence gathering by operatives of the zone is in line with the directive of the acting EFCC Chairman, Ibrahim Magu to rid the state and indeed the entire country of internet fraud and cybercrime. 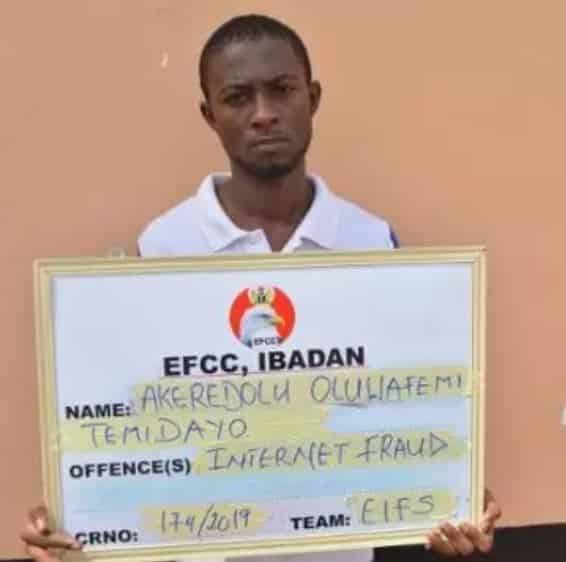 The suspects have made useful statements and will soon be charged to court.