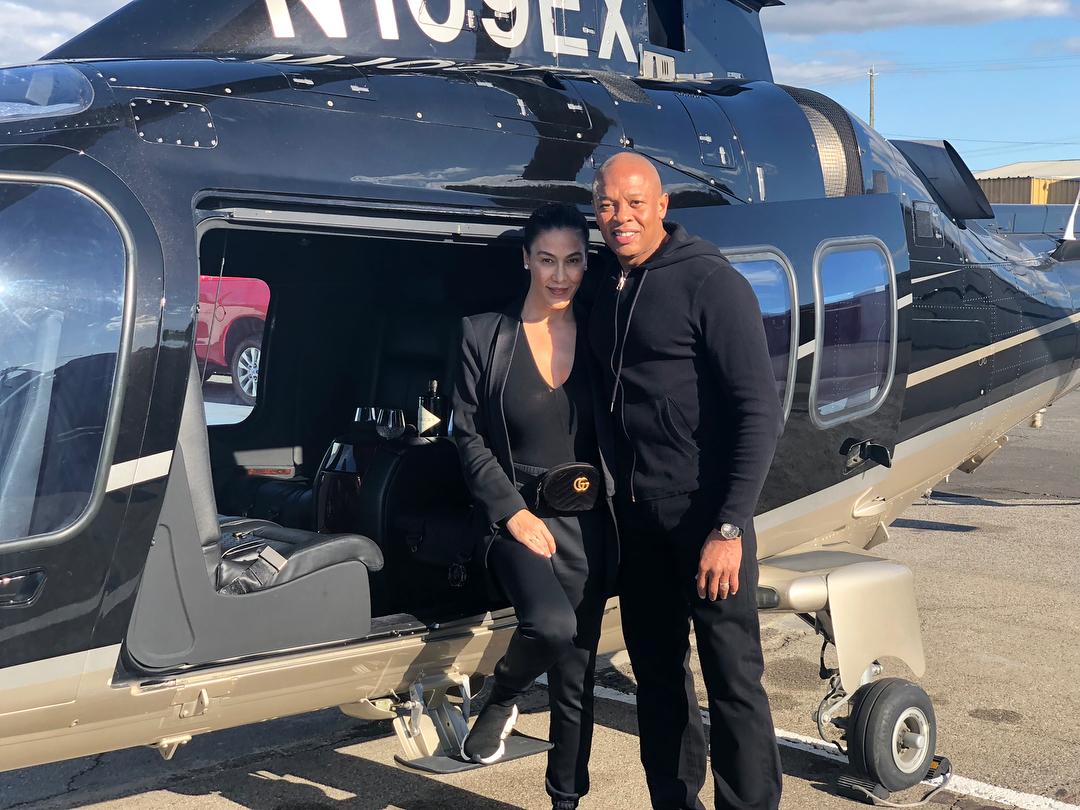 According to TMZ, Nicole wants $1,936,399(about N763m) monthly in temporary spousal support and an additional $5 million (N1.9b)to cover for her legal fees.

It is reported that Nicole, had in June, filed a suit requesting divorce from the music mogul, citing irreconcilable differences as the reason for her decision.

The media outlet, quoting sources, however, said nothing has changed since the 50-year-old filed the divorce suit, adding that she still lives in their Malibu house and has access to all the cars, personal chefs and other luxuries. 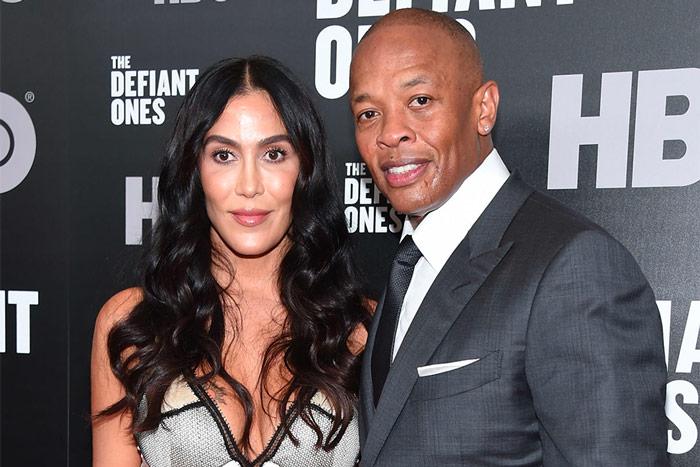 It further reported that Dre is likely to challenge his estranged wife’s demand based on their current living arrangement which is below the amount requested even though he had agreed earlier but argued in court that the division of their assets should be determined by the prenuptial agreement they had.

In her defense , Nicole says she wouldn’t want to depend on the media personality to foot all her bills when they eventually part ways, hence her exorbitant demand .