Home General “Don’t stay in an abusive relationship because of anyone, not even for...

Former BBNaija housemate, Leo Dasilva has advised couples never to remain in an abusive relationship for any reason at all. 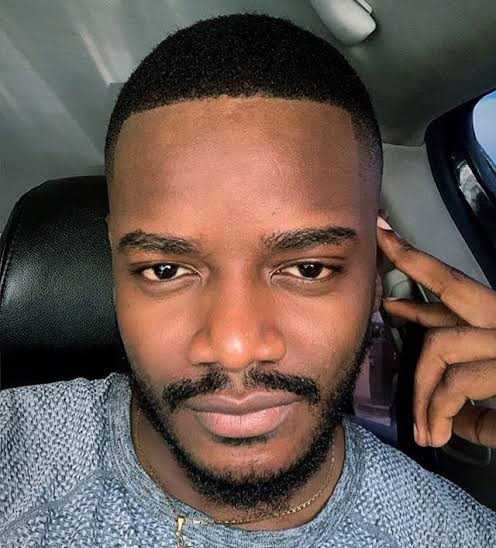 The reality star took to his Twitter to insist that not even your children should be the reason why you are still rooted in an abusive relationship.

“Don’t stay in an abusive relationship because of anyone.
Not even kids.
If you perish, the world will move on”. 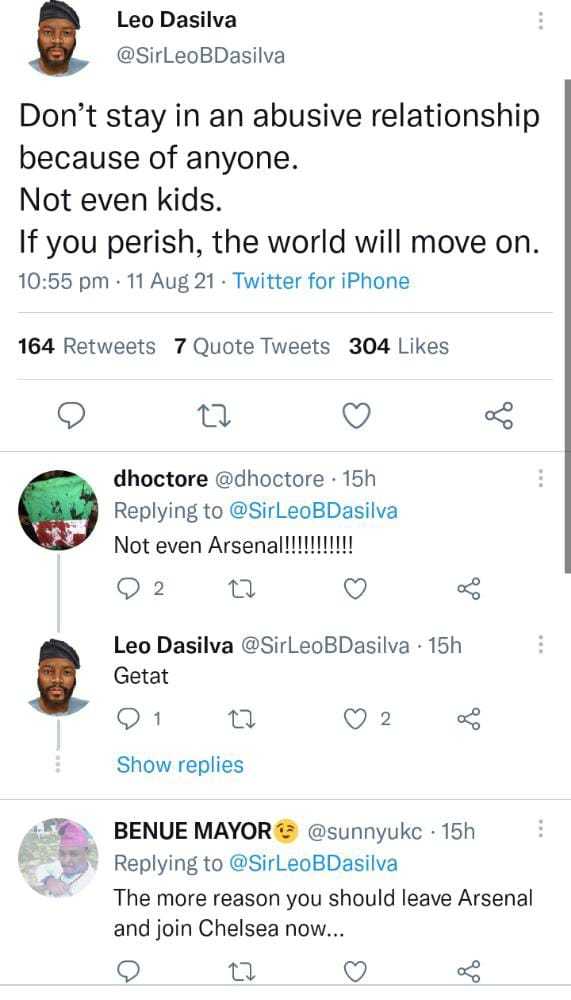 Mike took to his Twitter page to disclose that the position of Head of House is driving Pere crazy as he further questions his tyrannical rule.