The politician bought himself one vintage car and two bulletproof cars, the cars were a 1977 covette, a Mercedes-Benz G-Wagon Limousine, and a Toyota Land Cruiser. 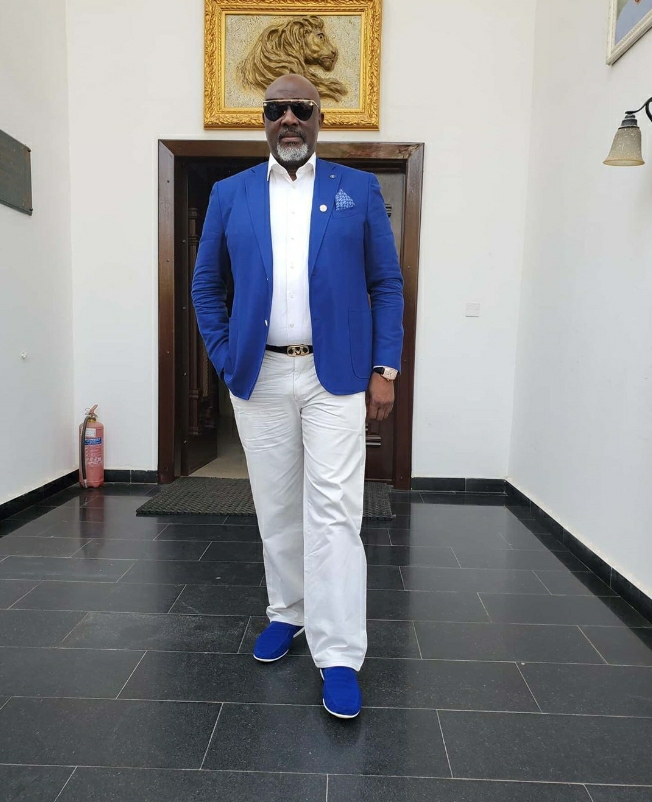 Former Nigerian senator, Dino Melaye, has given himself an expensive treat in the form of luxury cars. The politician, who is known as a car lover, added three more vehicles to his expensive cars.

The 46-year-old former senator bought himself one vintage car and two bulletproof cars.

Melaye customised the luxury vehicles to his taste.

According to reports, Melaye’s bulletproof cars, the G-Wagon Limousine and Toyota Land Cruiser, were customised. The black G-Wagon came with a customised bar, a stool, and a TV.