Investigative journalist, Kemi Olunloyo weighs in on the death of an associate of Davido as she claims that it is spiritually influenced. 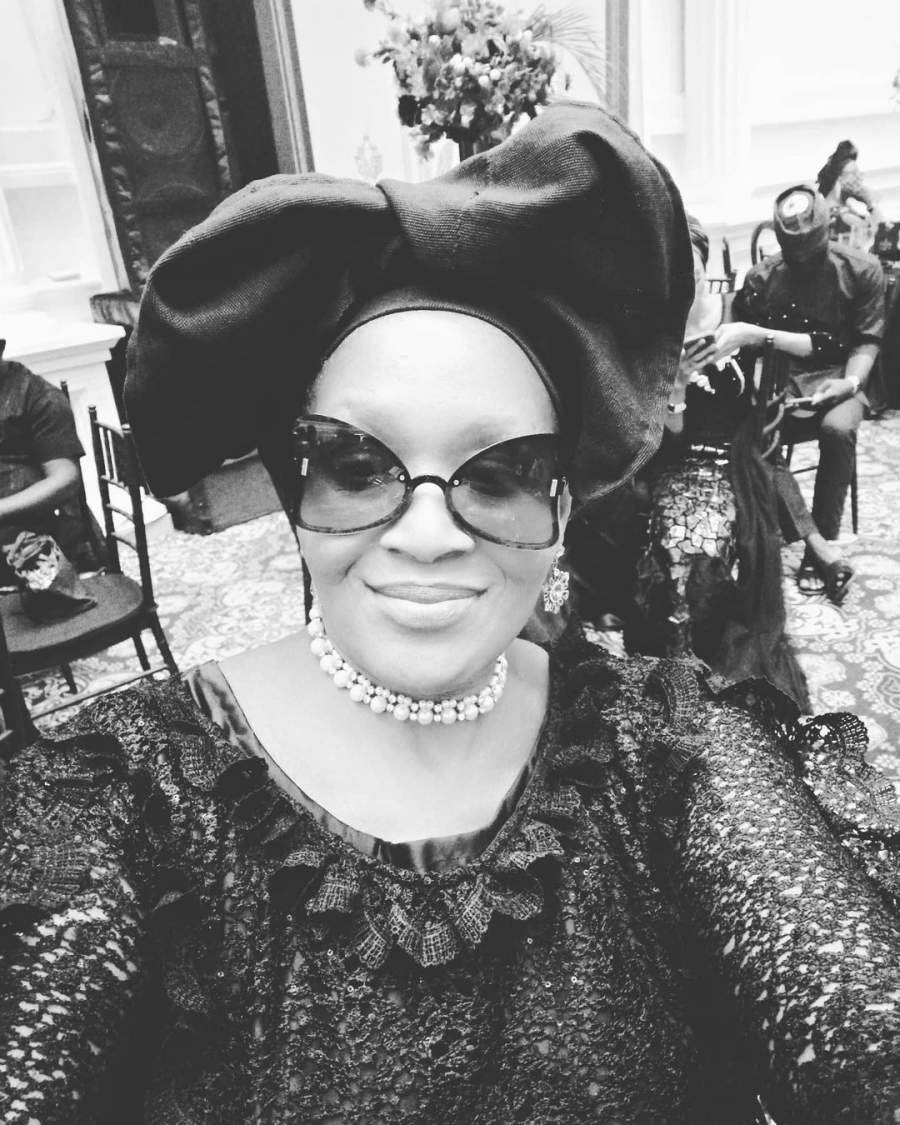 According to the controversial journalist, the death of Obama DMW that happened recently had to do with their boss, Davido, as this is not the first or second time of experiencing such loss.

Adding to her point, Kemi Olunloyo stated that the 30 BG crew members are not prayerful enough as she lists the number of close associates/friends of Davido who have died from different circumstances. 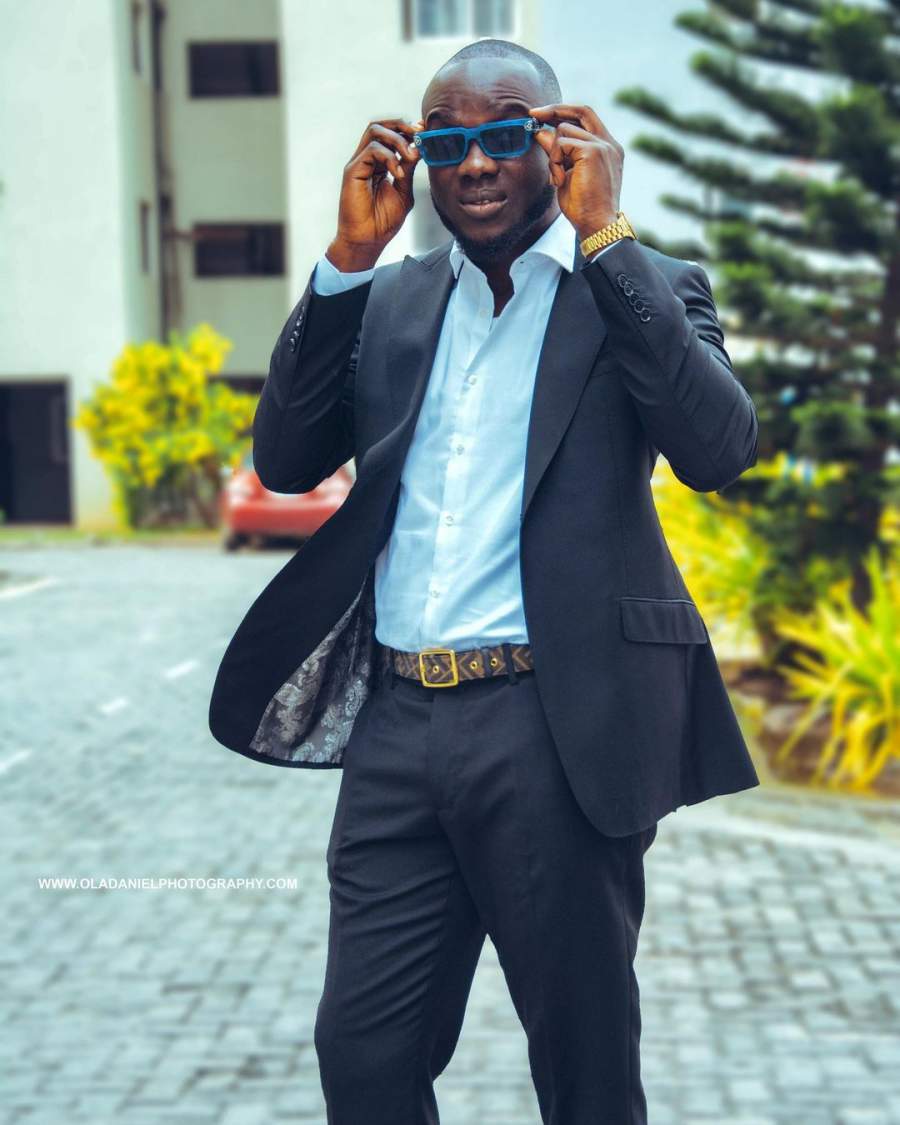 Kemi added that such loss is not an opportunity for trolls to attack the singer or throw tantrums at the dead.